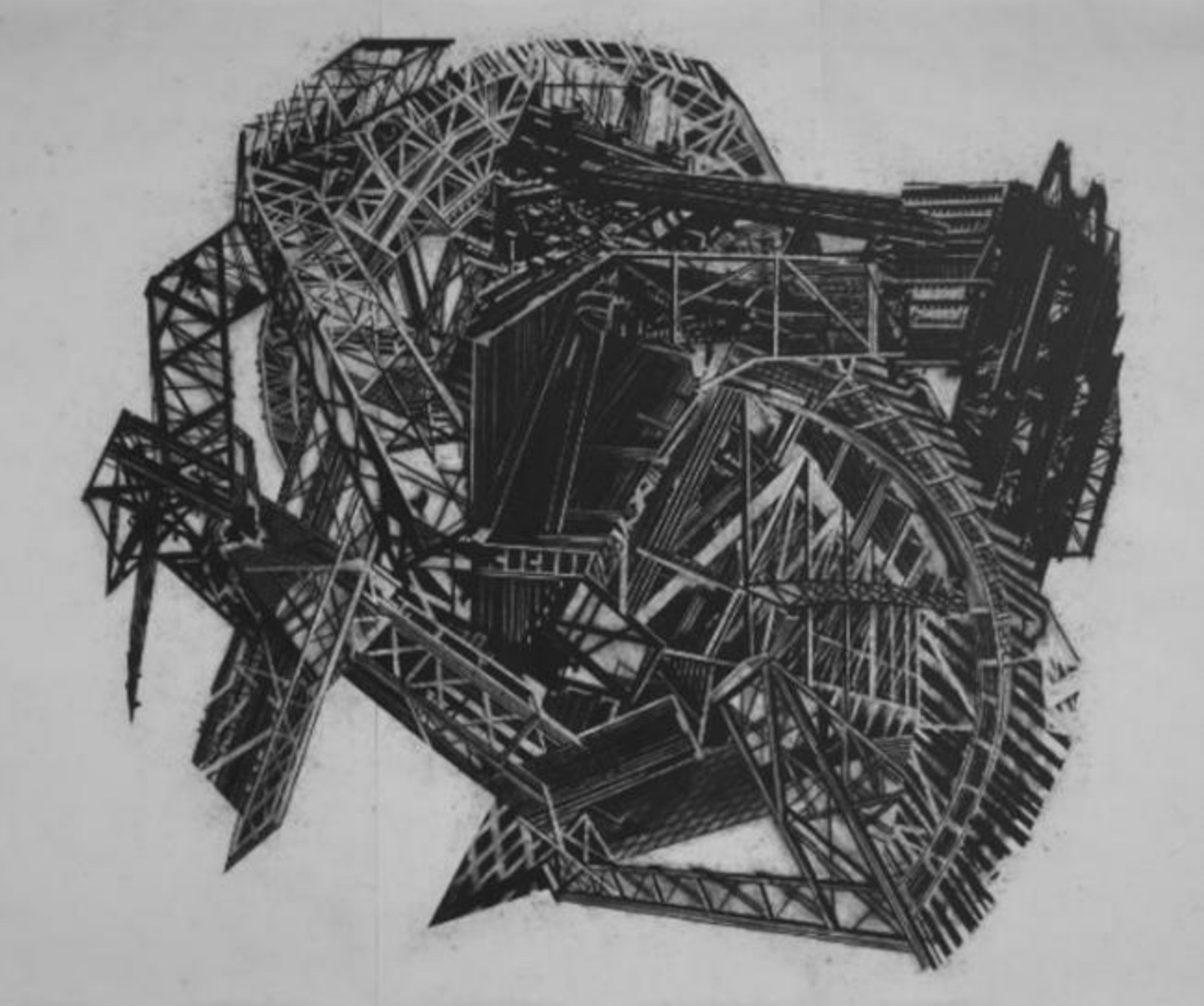 Opening
There was a joint opening reception for the exhibitions Twisted and taboos, titillations & thrills on Friday, April 28. 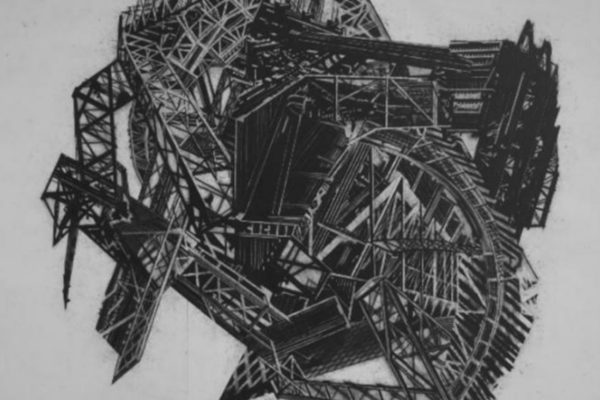