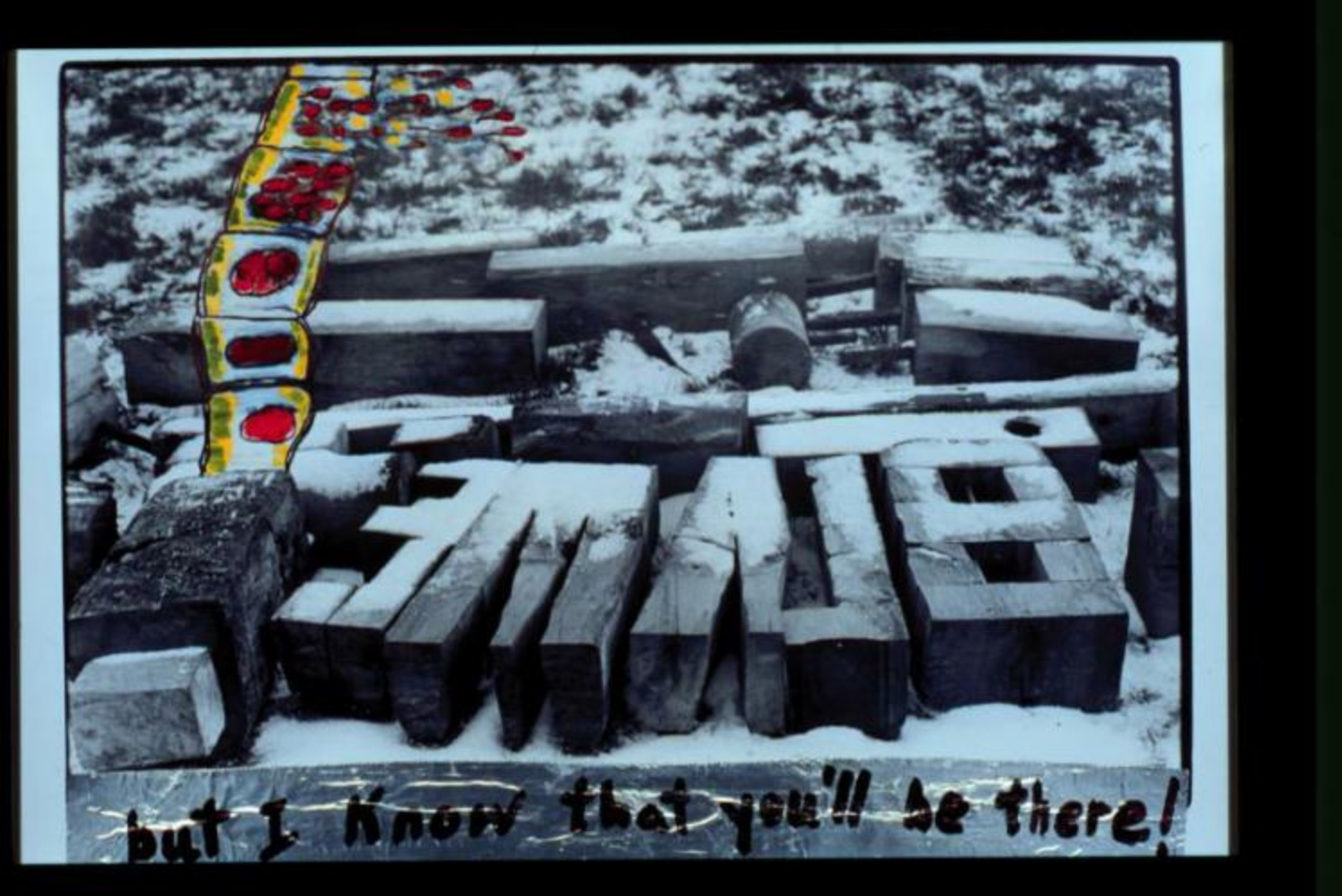 The selected works challenge the hermeticism of the “white cube.” Together, by means of direct address and selective disclosure, these works reconfigure the gallery as a test site in the quest for intimacy. Vito Acconci’s body-art lithographs of the 1970s resonate with Adrian Piper’s My Calling (Cards) #1 & #2 (1986-90) and Lisa Steele’s pathbreaking video, Birthday Suit – with scars and defects (1974). Representing the next generation, the Torontonian Shary Boyle contributes small bookworks that expose the dark side of grrrl-dom. Nova Scotians Charlie Murphy and Matt Reid also aim to position the viewer as confidant or witness with “confessional” photo-collages, text and video.

The rhetorical address of the art ranges from the overtly autobiographical to the teasingly confessional. Text or first-person voiceover appear to establish the artist as subject, but the pronoun “you” is also used provocatively to engage the viewer in an intimate dialogue. The responses cued by some of the works are organized around the politics of gender and sex — themes that emerged in video and performance art of the 1970s and have since permeated other artistic media.

Opening
There was a joint opening reception for the exhibitions taboos, titillations & thrills and Twisted on Friday, April 28, 2000. 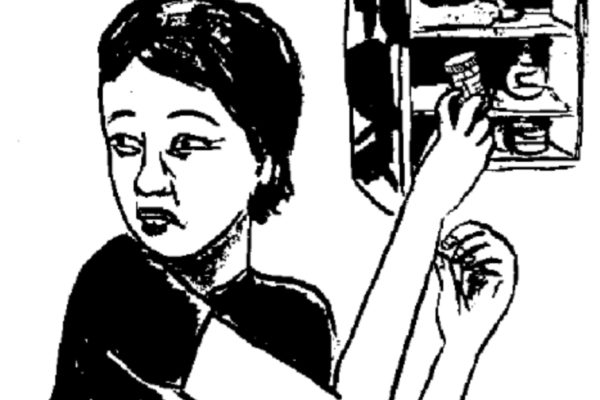 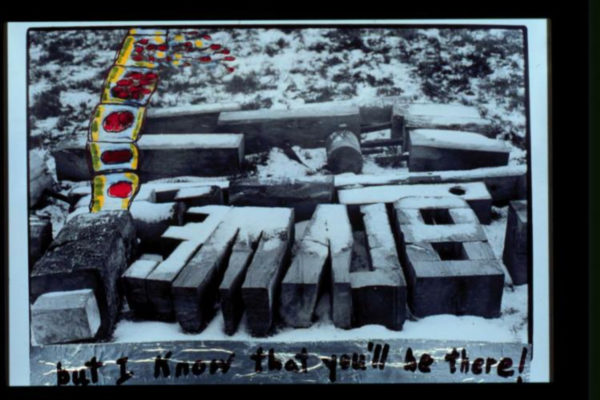 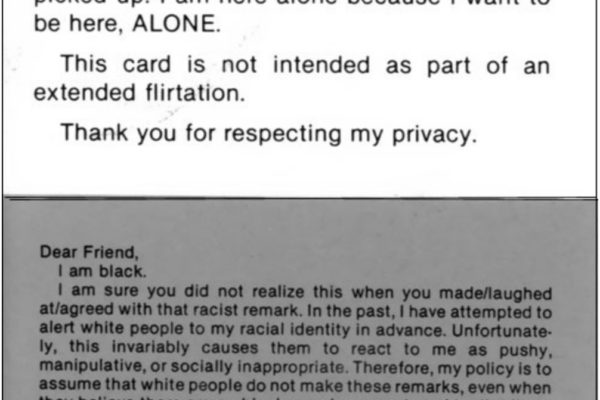