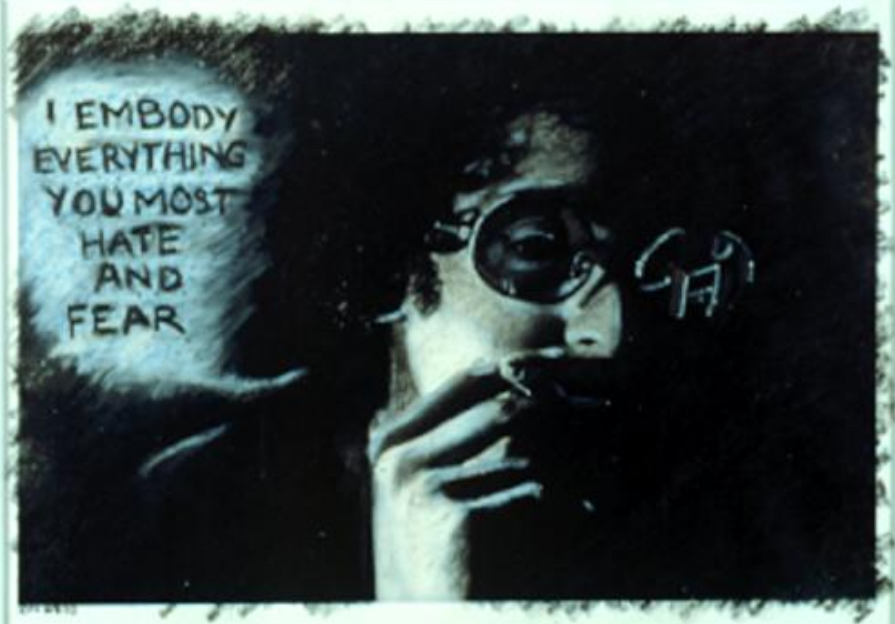 Adrian Piper, who premiered the performance Funk Lessons at NSCAD in 1983, played a formative role in the emergence of Conceptual art in the 1960s and 1970s. The African American artist/philospher continues to influence developments in identity-based art. Paradoxically, her reliance on Minimalist and Conceptual modes enhances the ability of her art to challenge intransigent attitudes about race, gender and difference. Piper’s objects, installations, performances, videos and sound works establish a compelling relationship between artist and spectator. They permit neither to retreat to the defensive rationalizations that distance art from topics as discomforting as bigotry and xenophobia.

Funded in the USA by the Peter Norton Family Foundation, Lannan Foundation, Andy Warhol Foundation for the Visual Arts, and the Maryland State Arts Council, this exhibition appeared at MSVU Art Gallery in connection with HX, a city-wide festival of international contemporary art organized by the Contemporary Art Projects Society (CAPS). 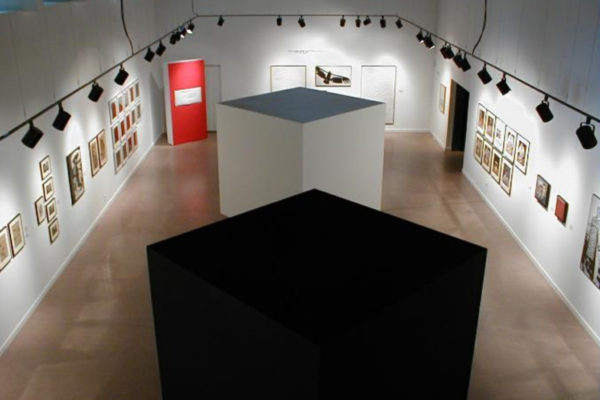 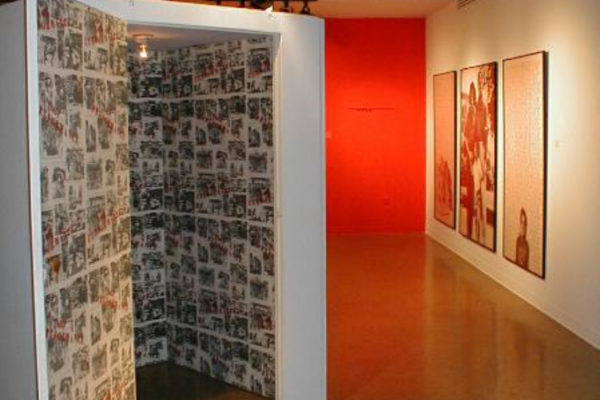 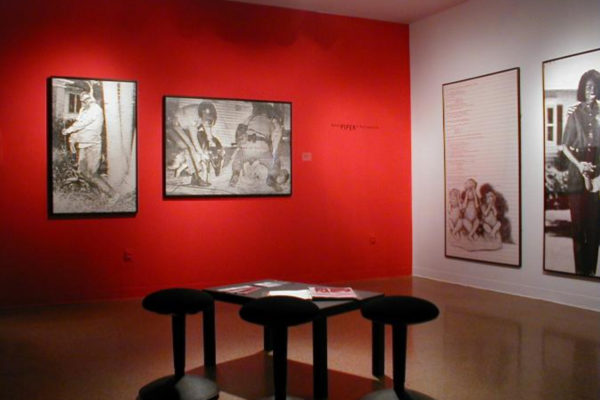 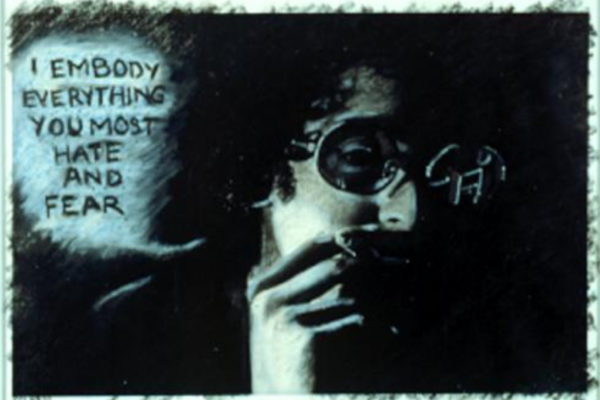 Adrian Piper. The Mythic Being- I Embody Everything You Most Hate and Fear. Oil crayon on black and white photograph, 18 x 26 cm (1975)