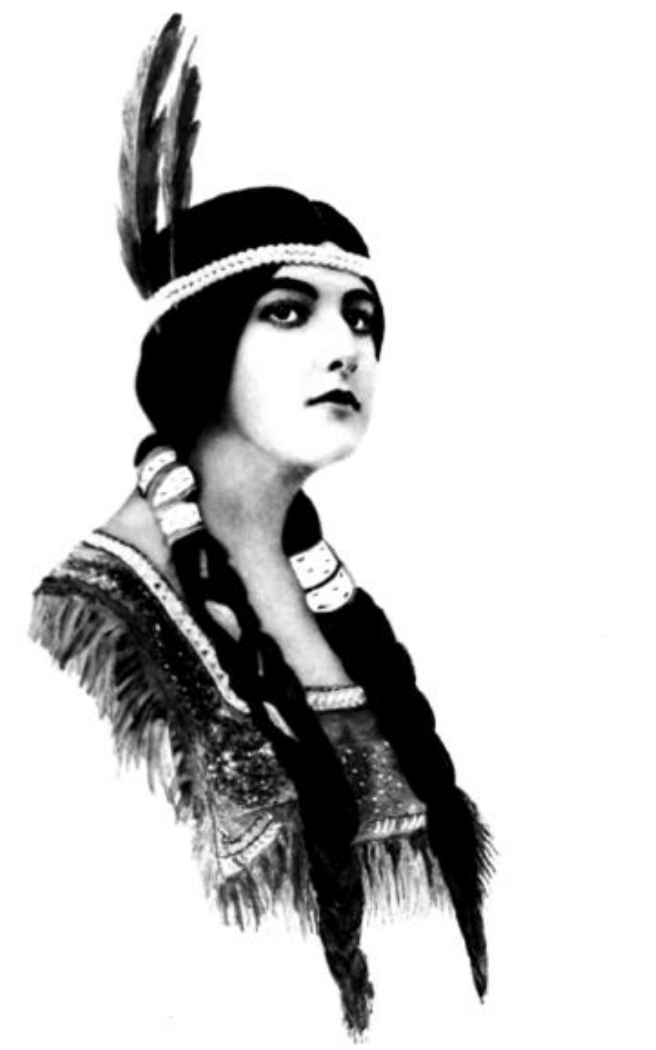 In this exhibition, popular images of specific female types from the “Wild West” reveal the structures of domination through which the West was won. The postcards, calendars and photographs, which are drawn from the private collections of the curators, are grouped stylistically to emphasise concepts of race and femininity that prevailed in the early 1900s.

The racially whitewashed, exoticized Indian maiden of commercial imagination quickly gave rise to her white outlaw counterpart, the “cowgirl, an inherently wild, uncivilized creature who doesn’t fit into white notions of femininity.” These fantasies, the co-curators argue, demonstrate the need to disguise violent acts of appropriation, which were often genocidal, as gestures of appreciation.

Lecture
Gail Guthrie Valaskakis, a Northern Native Communications scholar at Concordia who grew up on the Lac du Flambeau Reservation, Wisconsin, spoke about the exhibition on Sunday, September 24. 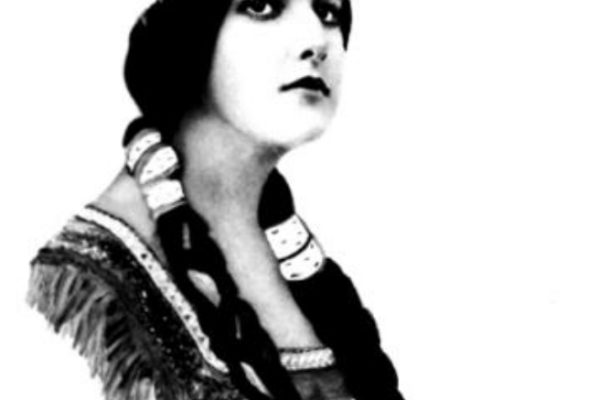