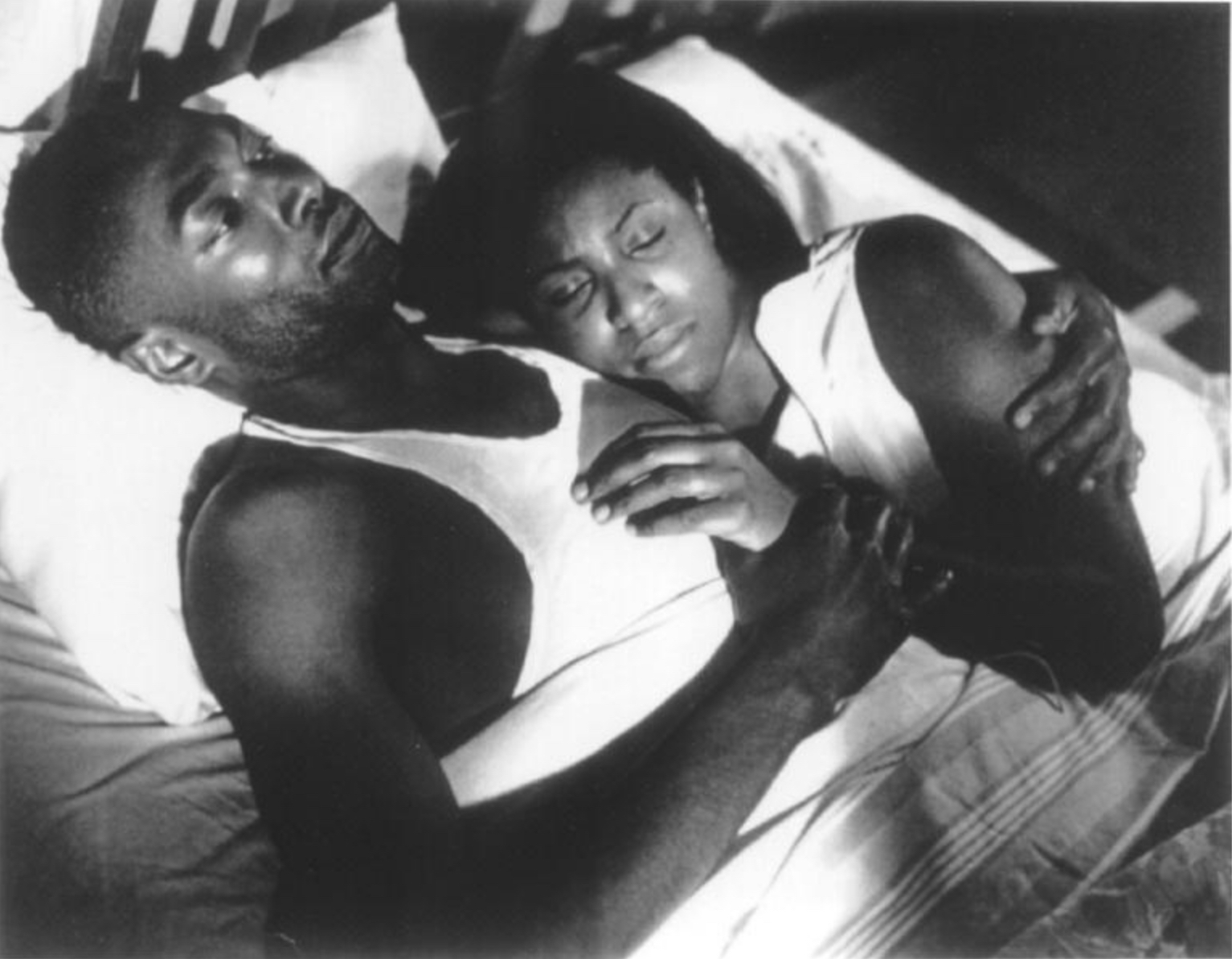 This film series brings together seven works by black film and video makers from Britain, Canada, France, Martinique and the US. Two of the films, Making Change and Welcome to Africville, are set in Nova Scotia. In her catalogue essay, guest curator Sheila Petty observes that, “black peoples who have had a long history of coping with dispersal through slavery, exile and migration have pushed the boundaries of “origin” by developing transnational strategies that combine nations, cultures and journeys.”

The hybridizing tendencies of these films and videos extend beyond questions of national origin to blend artistic genres such as fiction, documentary, sci-fi and music video. For viewers of the concurrent James R. Shirley retrospective, this film series may serve to situate his production along a spectrum of African Diasporic practices.

Produced by MSVU Art Gallery with support from the Canada Council for the Arts. 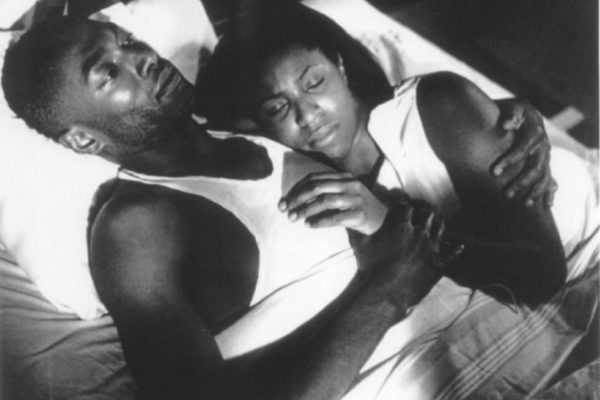