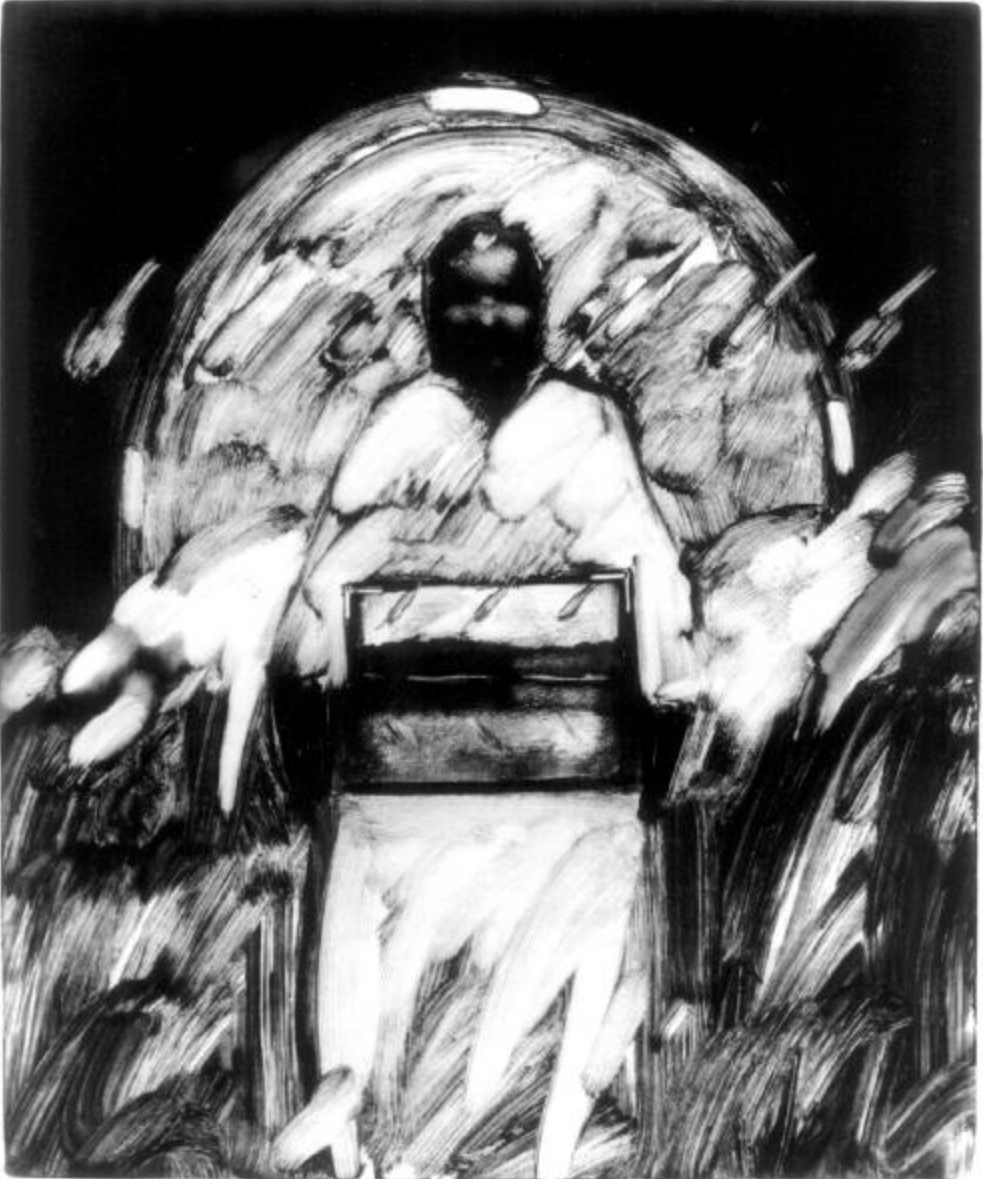 In 1971, shortly after leaving the Pratt Institute, James R. Shirley joined the many Americans seeking a new life in Nova Scotia. He and his wife Susan settled in L’Ardoise, Cape Breton. In his native New York the Black Arts Movement flourished; in his new home, Shirley felt isolated as an artist and black person. He took up pinhole photography, and the shadowy, almost supernatural effects peculiar to this medium became apparent in his intaglio monotypes.

The haunting, sepia-hued monotype prints he produced in Nova Scotia show the maturing of a visionary sensibility that persisted after his move to Rankin Inlet in 1980. This retrospective, Shirley’s first major exhibition since his MSVU solo in 1977, includes approximately 50 monotypes and works in other media dating from the Nova Scotia years to the present. His works exhibit the cyclic, repetitive “returns” that are often associated with artistic expression from the African Diaspora. Shirley’s engagement with photographic seeing is also notable, given his commitment to the narrative and figurative conventions of both 19th-century European and 20th-century First Nations artmaking. 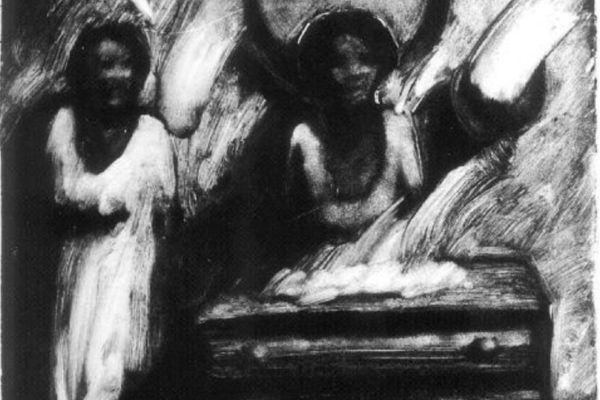 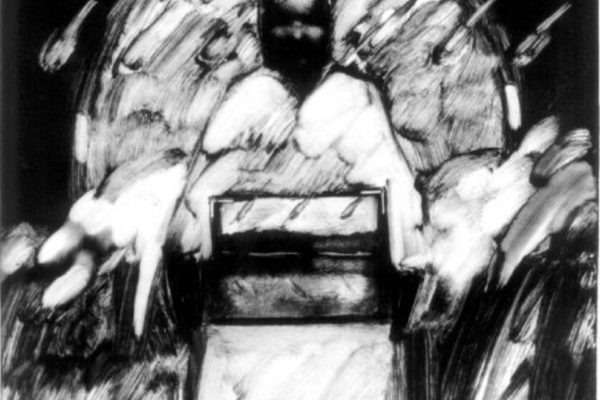