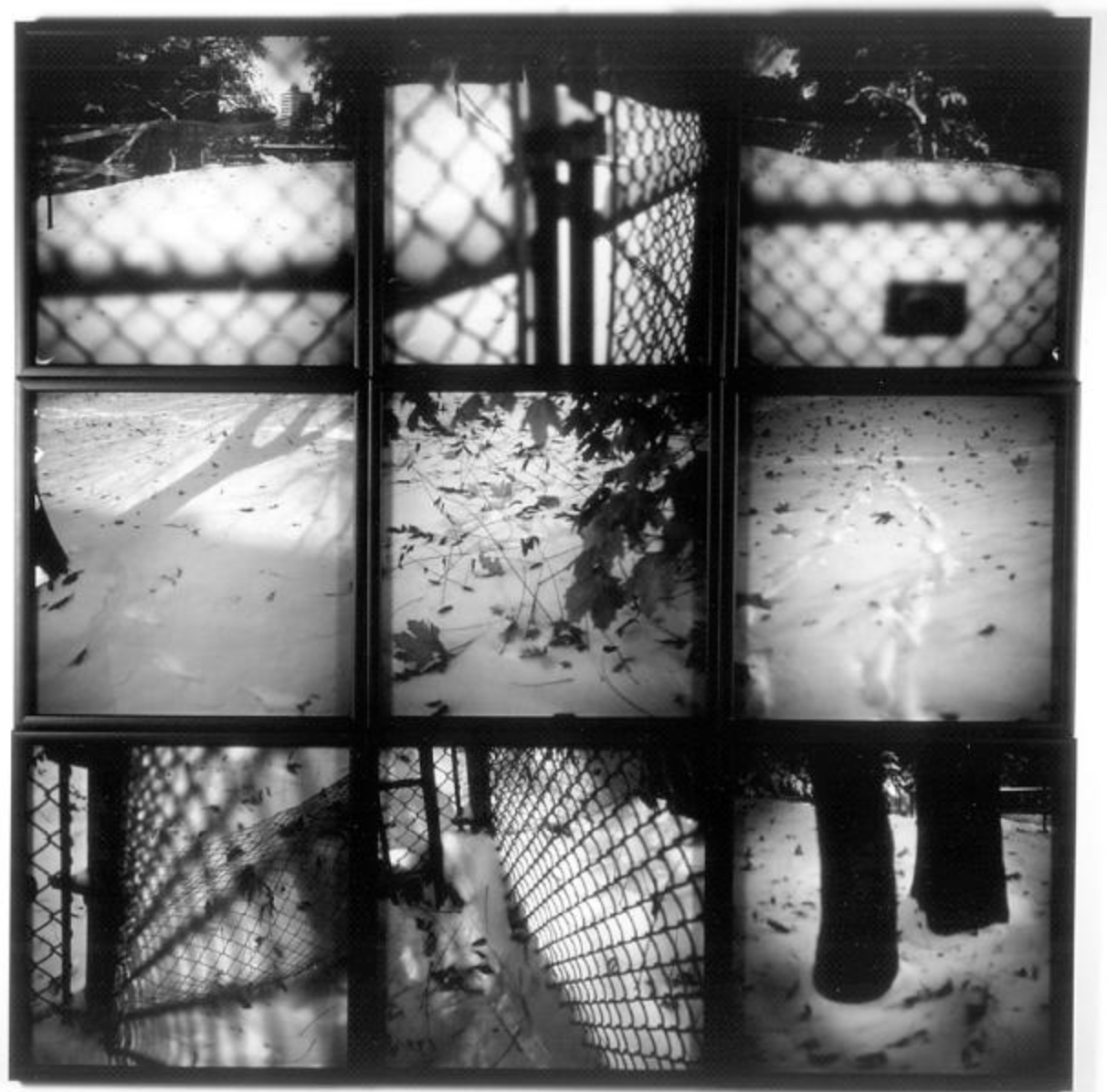 Subtitled as it is, this exhibition offers a contemporary critique of the proprietary nationalisms supported by 19th-century and Group of Seven landscape painting. The four participating artists share a strategy of opposing the localized microcosm to the grand panorama of old. Only Laura Millard (a graduate of and former teacher at NSCAD) paints; the other artists contribute photographs and photo-based works.

In Laura Millard’s paintings, the combination of doilie patterns with earth pigments assimilates her homesteader grandmother’s handiwork to the physicality of lichen-covered rock. “High-Tech Teepee Trauma Mama,” Rebecca Belmore’s installation of family portraits, deliberately confronts the anonymous “specimen” portraits and uninhabited vistas of colonialist ethnography and art. Janet Anderson’s photographs further emphasize the inhabited landscape by giving prominence to fences and other barriers. Sylvie Readman’s deliberately contrived presentation of her landscape photographs accentuates the role of vision in generating a space and positioning its subject. 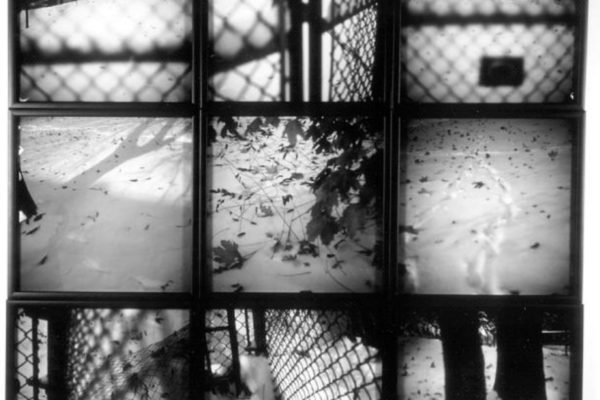 In support of COVID-19 precautions,
MSVU Art Gallery will be closed
until further notice.