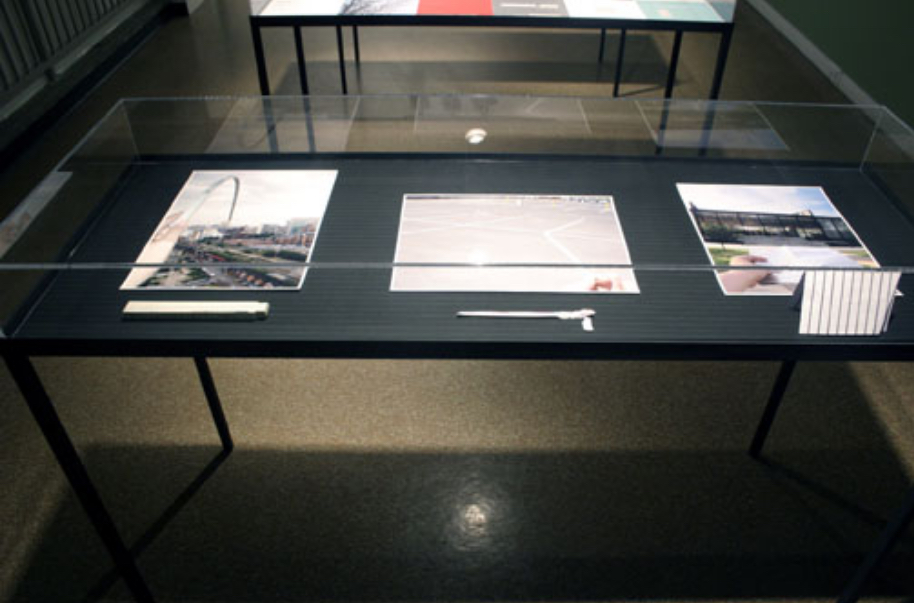 For Example (Butler, Clark Espinal, Gerken) is the third instalment in a series curated by Micah Lexier specially for the MSVU Art Gallery mezzanine space. In keeping with the idea of the sample, each installation includes works by three artists in three separate, identical vitrines, highlighting the potential for individuality within a context of uniformity. For Example represents the first exposure in Halifax for most of these Canadian, American and European artists.

The curator has chosen works that are shaped by acts of intervention, including collages, altered books and photographs with objects by by Paul Butler (Winnipeg), Panya Clark Espinal (Toronto), and Ingo Gerken (Berlin) respectively. 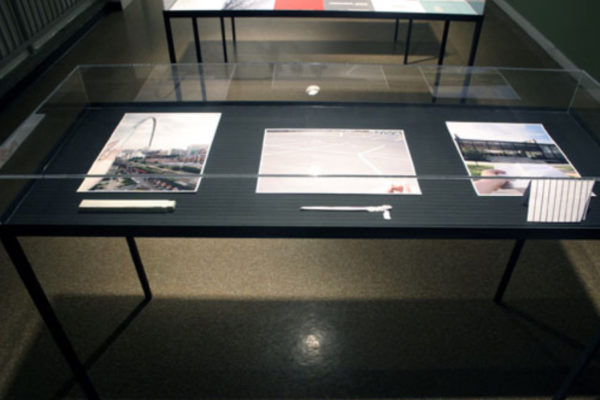 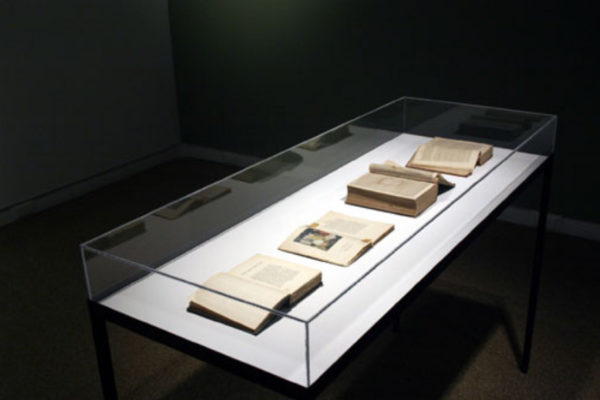 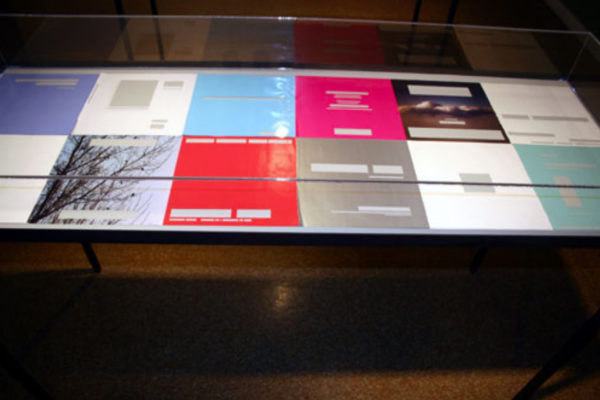 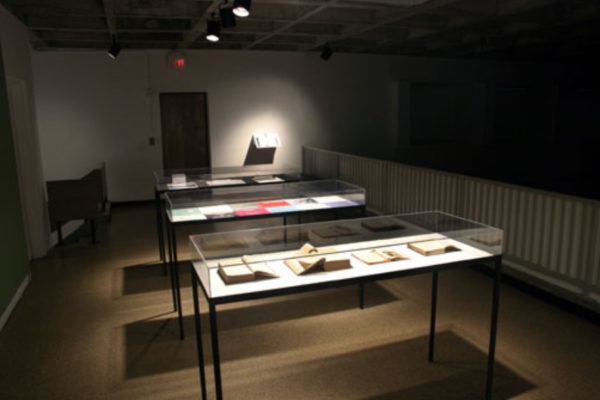 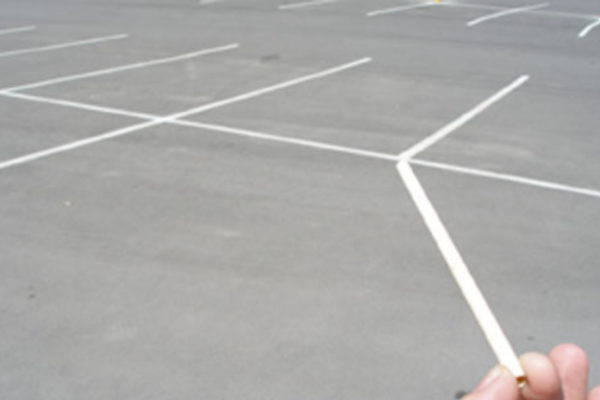 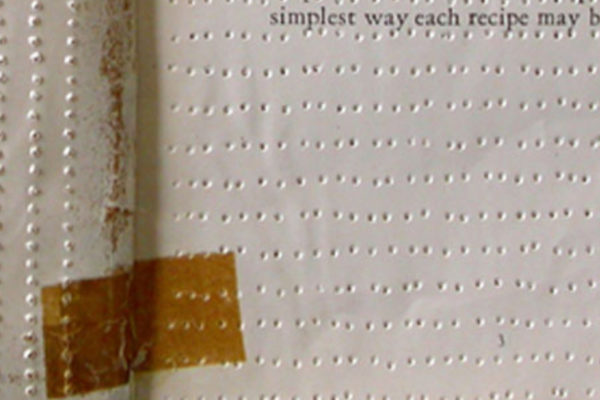 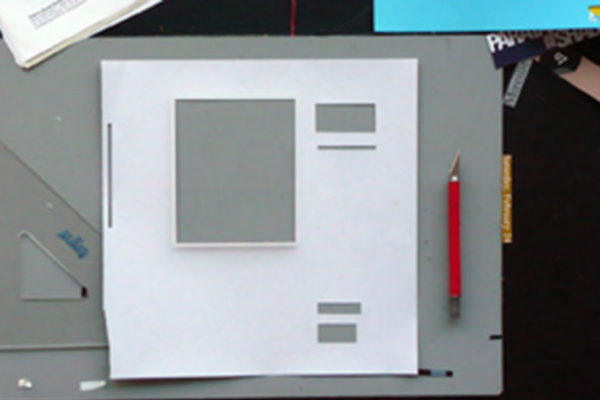