Through Alberta Eyes – The Photographs of Orest Semchishen 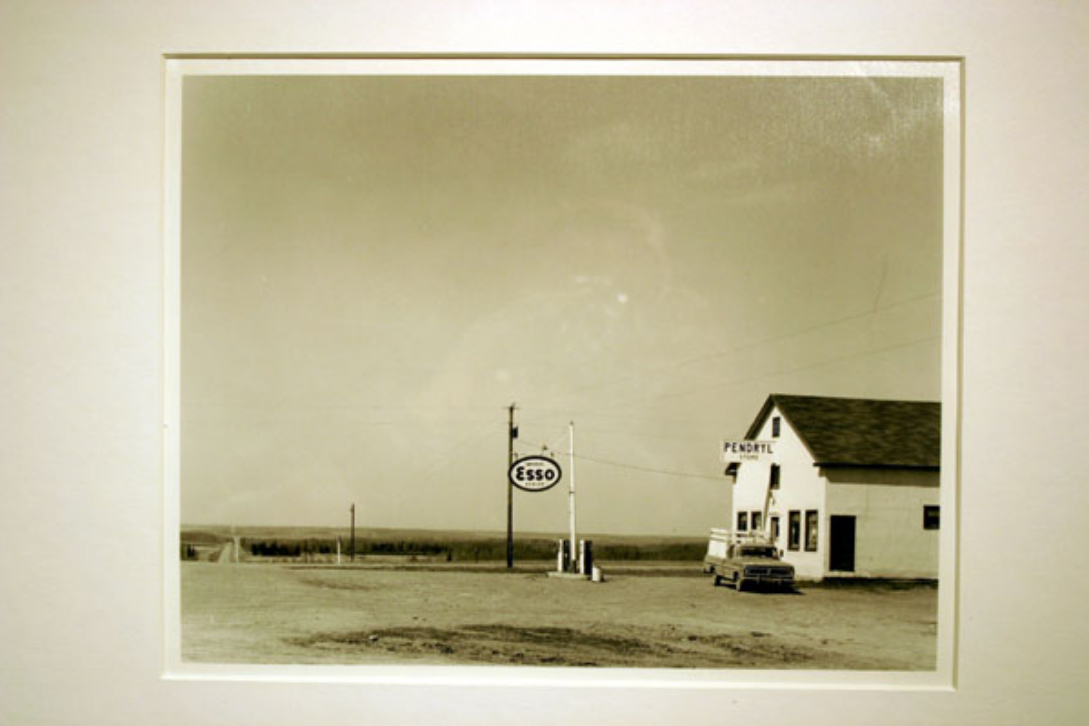 Orest Semchishen was born in Mundare, Alberta, the grandson of Ukranian immigrants. As a retired radiologist, he photographed disappearing Albertan localities such as Pendryl, Entrance and Plamondon. His entire portfolio is now preserved in the National Archives of Canada. The black and white photographs document Alberta’s remote communities and their inhabitants as they were thirty years ago. Dating from 1973 through 1986, the images depict trappers, wilderness camps and vernacular architecture–signs of a primary resource-based economy that scarcely resembles the prosperous, oil-rich Alberta represented in today’s media. The starkness of the images resonates with the exhibition’s presentation in Nova Scotia—a region also beset by economic disparity that official photographs rarely represent. With support from Canadian Heritage. 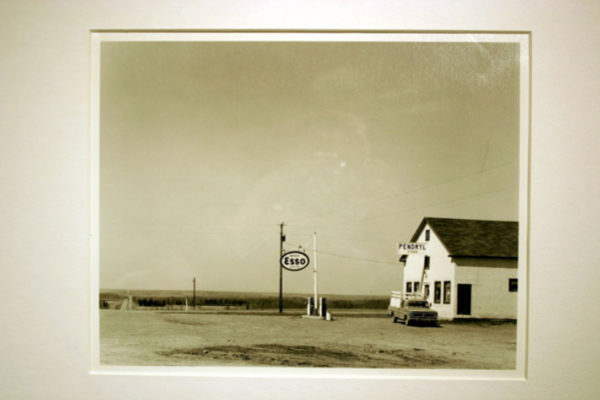 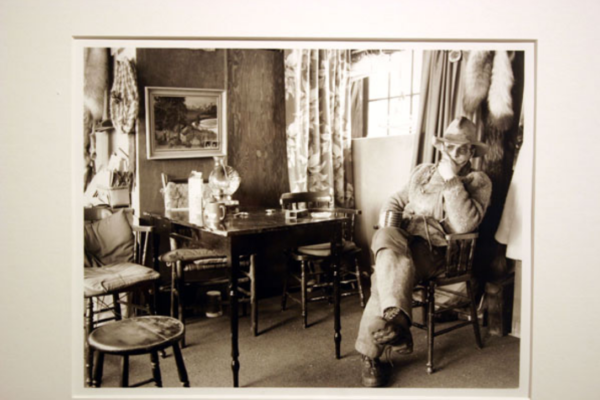 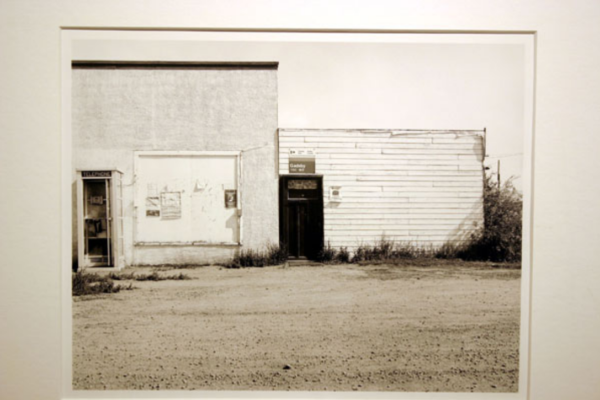