For nearly four decades, Steve Higgins’ architecturally inspired sculpture and graphic work has evoked post-industrial dystopias. As though exposing the inner contradictions of a dysfunctional society, his elaborate drawings include spatially incompatible illusions in compositions that Higgins describes as “corrupted from within.” The production residency at MSVU Art Gallery offers Higgins his first opportunity in 32 years to realize a room-sized, three-dimensional structure based on his charcoal drawings.

The artist was born in Spokane, Washington, and taught from 1974 until 2002 at the University of Manitoba School of Art, Winnipeg. Since moving to Halifax, he has been teaching at the Nova Scotia College of Art and Design. An exhibition of his work, All Things Considered: Thoughts about Cities and History, War and Peace, travelled across Canada in 2009-2012.

Throughout his residency, Higgins will host open studio days to invite the public into his process. During gallery hours, visitors to the mezzanine gallery will be able to observe from above his creation of an increasingly impossible architecture. For Higgins, the “theatre of labour” staged during his residency “is as important for the community to witness as it is for me to make.” 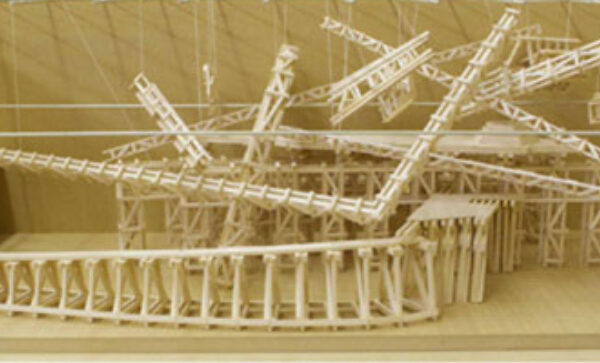 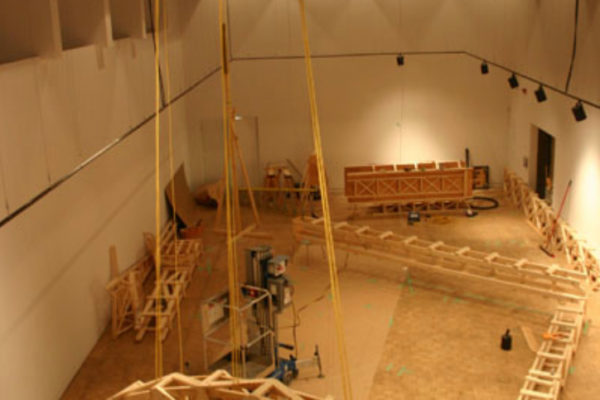 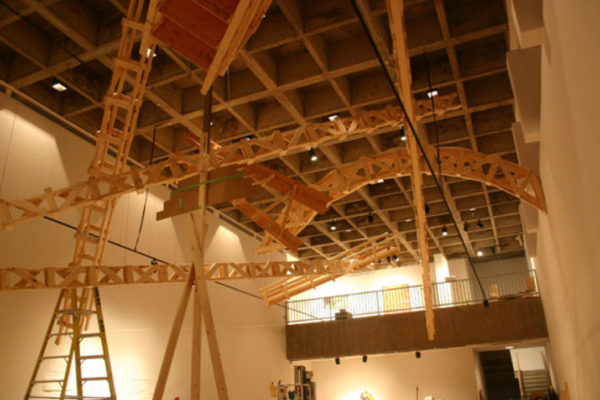 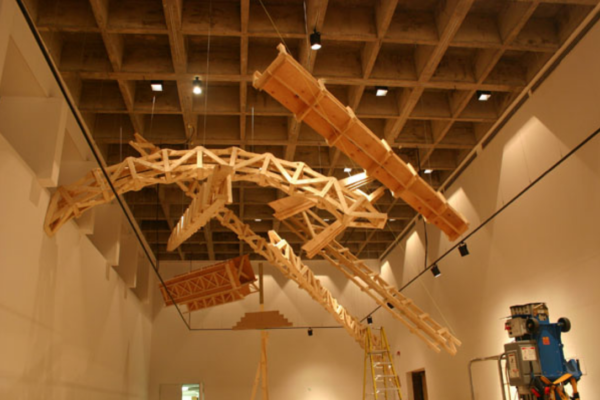 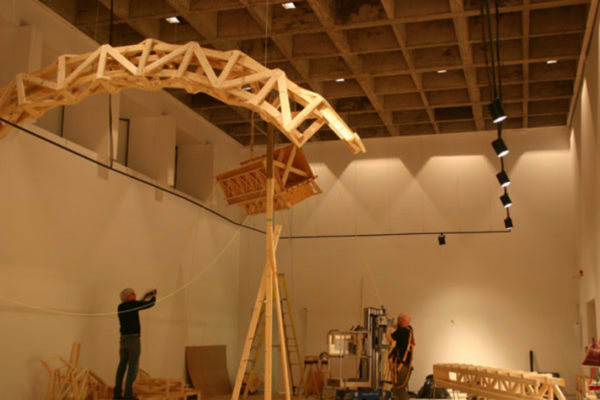 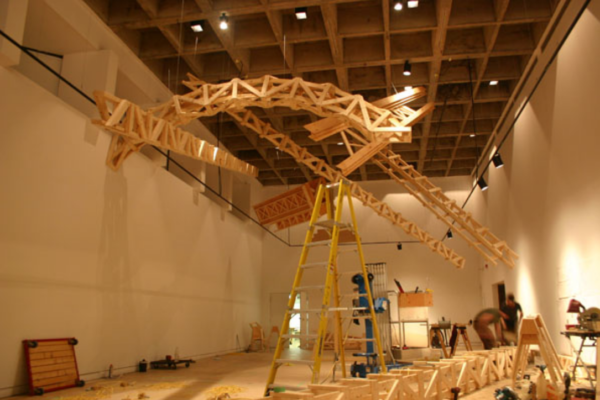 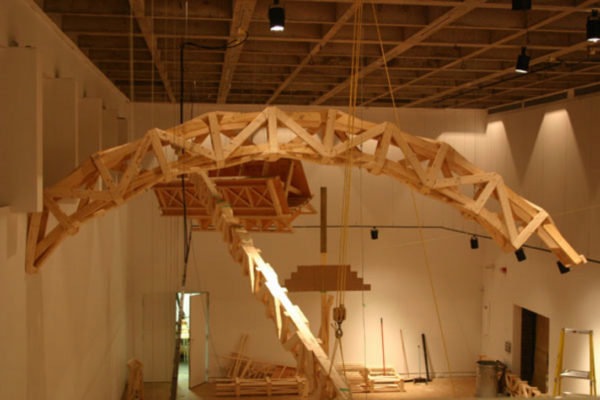 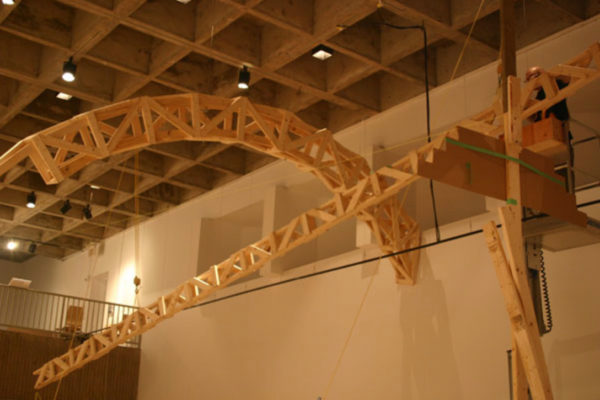 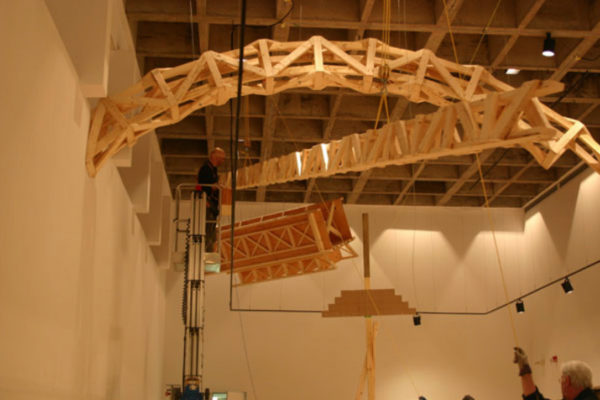 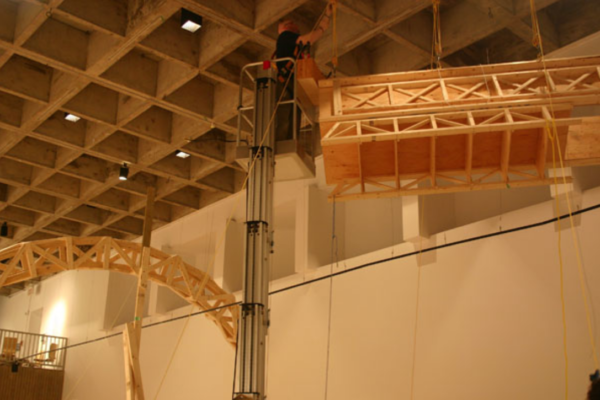