Pulse: Film & Painting After the Image 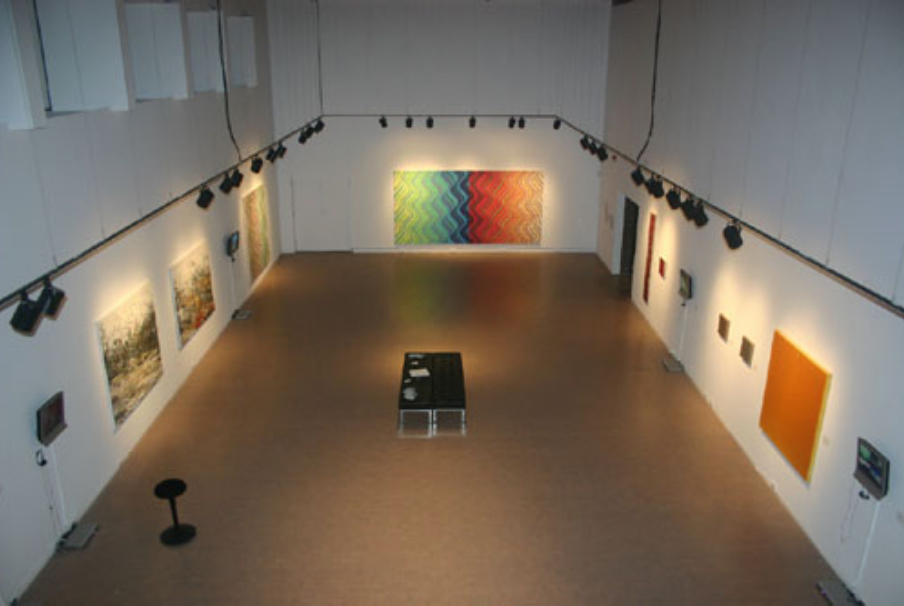 Pulse brings experimental film into dialogue with contemporary abstract painting by presenting the two art forms adjacent to one another in the same gallery space. The films were selected for their tendencies to dismantle the stability of the representational image, or to dispense with it altogether. The paintings match these tendencies by emphasizing optical vibration, repetition, rhythm, layering and blurring of figure-ground distinctions. While traditional narrative cinema and representational painting offer fixed images, the selections in Pulse bring out the counterimage (and afterimage) of process. The prevailing aesthetic is pulsatile–similar to that of blinking neon signs or the strobe effects of video games. This optically active environment emphasizes the shared concerns of artists who work in time-based and space-based media.

An illustrated catalogue with essays by Jenkner and Sternberg provides a complete document of the project.

Support from the Canada Council for the Arts is gratefully acknowledged 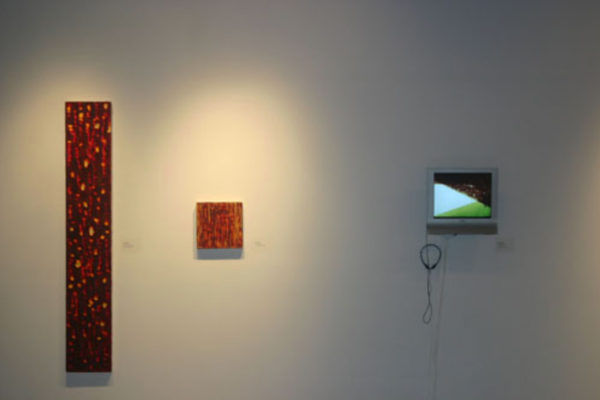 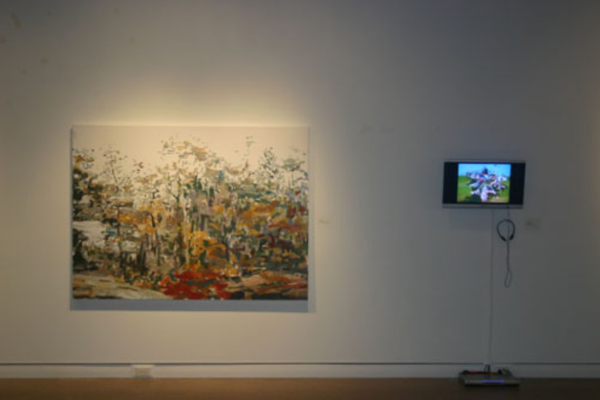 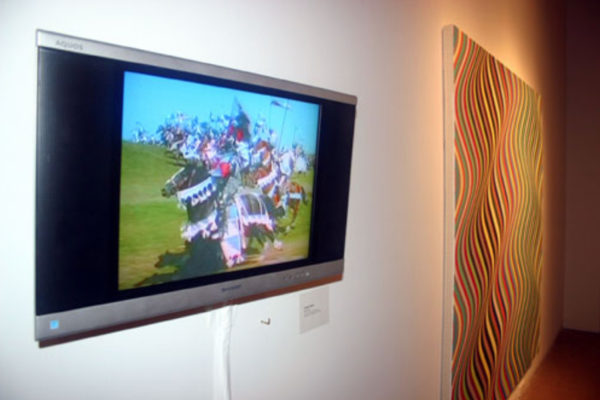 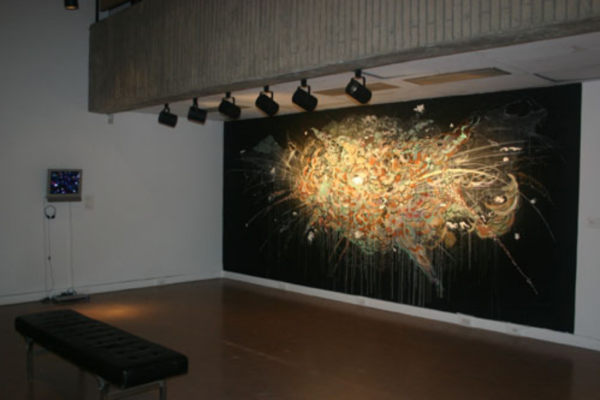 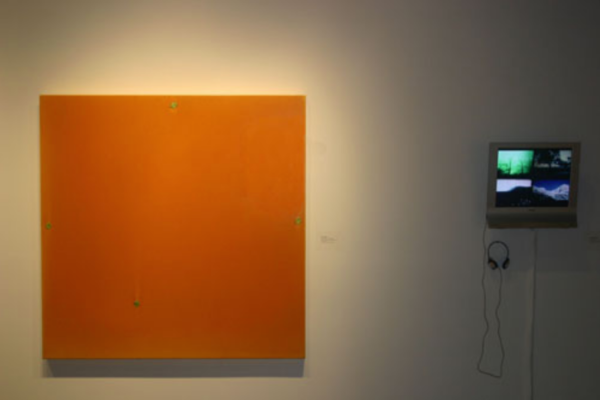 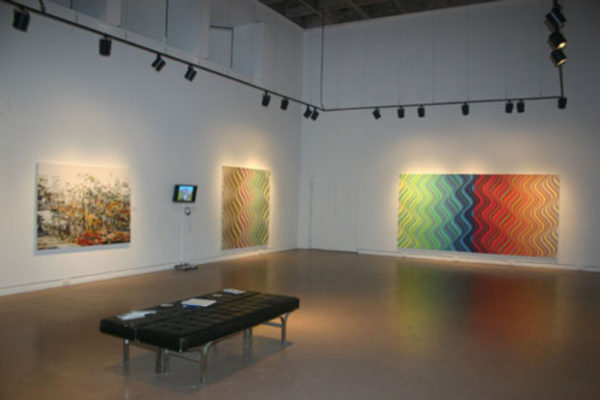 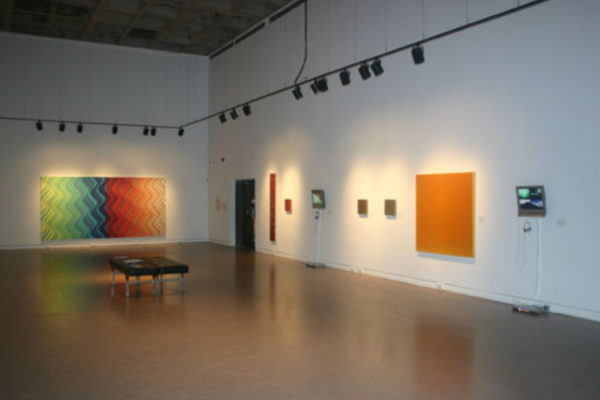 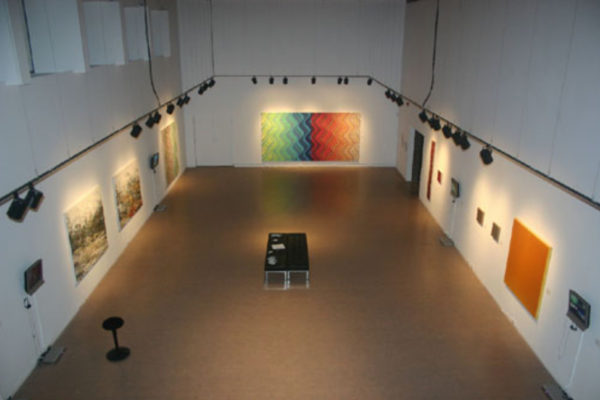 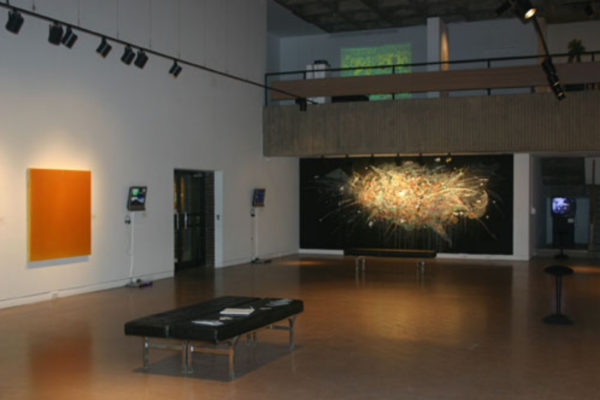