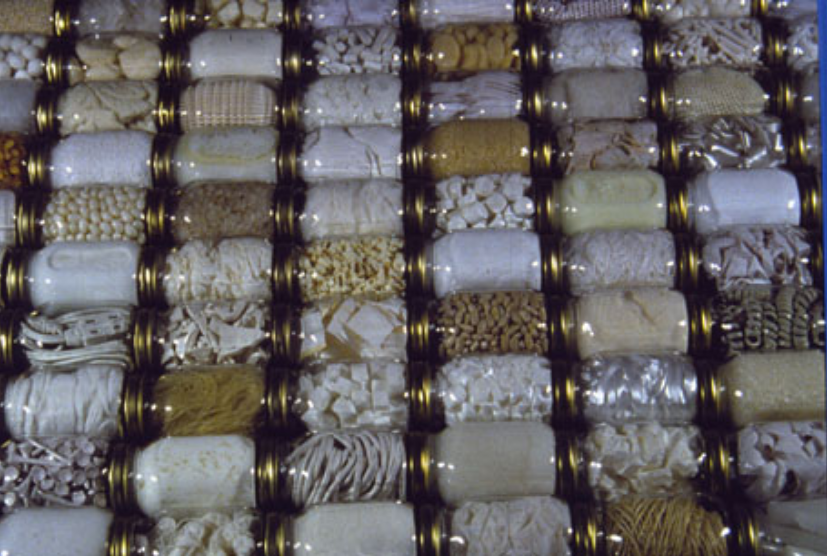 As a NSCAD student in the early 1990s, Kelly Mark adopted a quasi-curatorial approach to sculpture, collecting found objects and systematically arranging them. Her preference for salt shakers, cutlery and paper napkins may be traced to her experience as a food service worker.

The MSVU Art Gallery hosted Mark’s first solo exhibition in 1995, and acquired several pieces of her art for the university’s permanent collection, including 144 White Jars and Connect the Dots, both featured in this current exhibition. Since then the gallery has included her work in shows such as Beyond Words, Work Work Work and in 2004 invited her to organize Free Sample, which featured art by young artists from across Canada.

Connect the Dots brings together Mark’s mixed-media art with that of two other artists—Gerald Ferguson and Shaun Gough—whose careers intersect with hers. Both Mark and Gough studied under Ferguson, a NSCAD instructor whose process-oriented approach to painting and conscious avoidance of aesthetic decision-making characterizes both his practice and 10,000 Grapes, a painting created using rollers and stencils, which the university acquired in 1998.

The University’s permanent collection is closely linked to the curatorial objectives of the MSVU Art Gallery’s exhibition program; hence the rationale behind mounting small group shows documented in small, accessibly written free catalogues. It is our hope that Connect the Dots creates opportunities for the discovery of new insights into the works of these three artists. 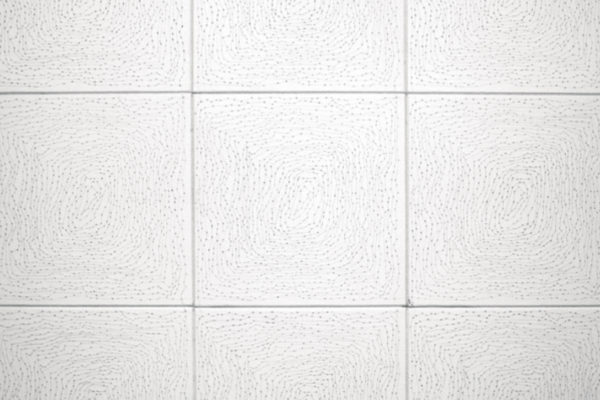 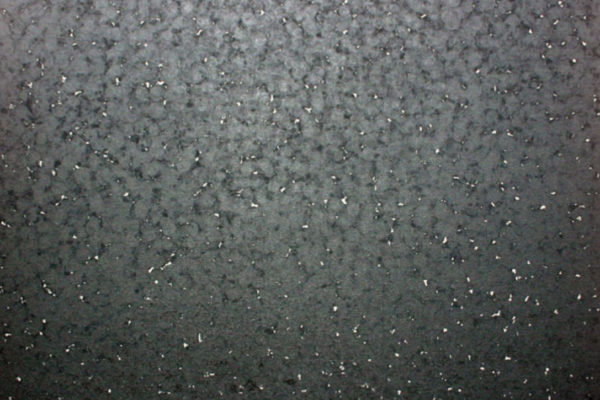 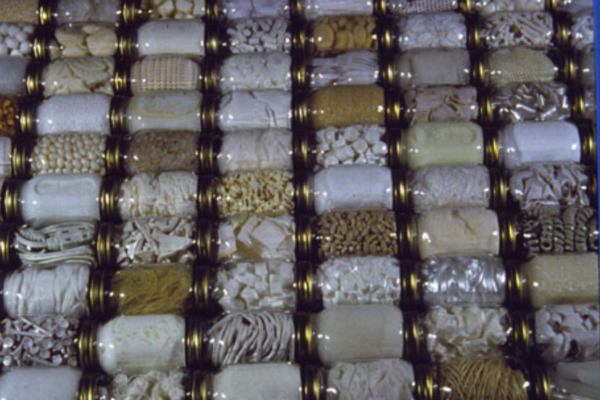