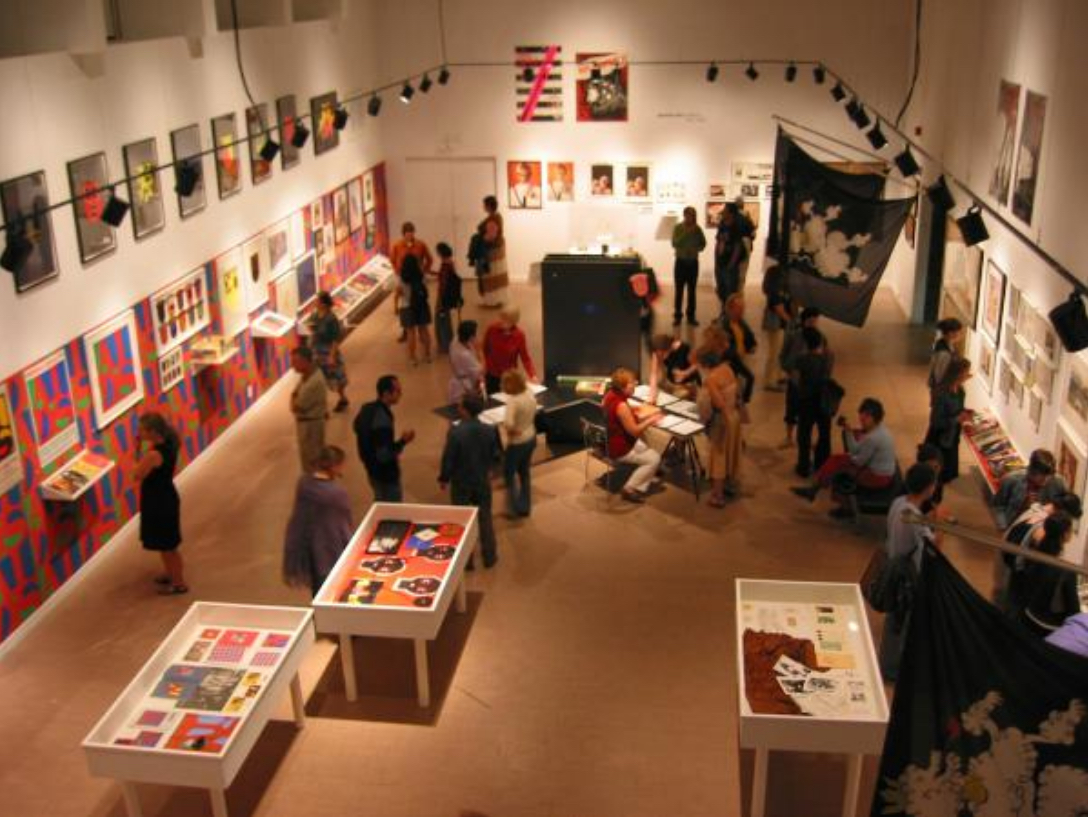 Operating under assumed names as the corporate entity General Idea, AA Bronson, Felix Partz and Jorge Zontal perfected the inhabitation of commercial formats such as the beauty pageant (Miss General Idea), the fanzine (FILE) and the museum shop (Yen Boutique). General Idea called its parasitical tactics “the Image Virus.” By 1975, the media-savvy trio had made themselves the centre of their own mock-media empire, based in Toronto. “Every image is a self-image,” they said. “Every image is a mirror.” This retrospective of G.I.’s internationally esteemed production includes posters, balloons, wallpapers, cocktail accessories and other countercultural souvenirs that retrace the spread of the Image Virus. MSVU Art Gallery is the sole Atlantic Canadian venue on the North American tour of this long-awaited exhibition. 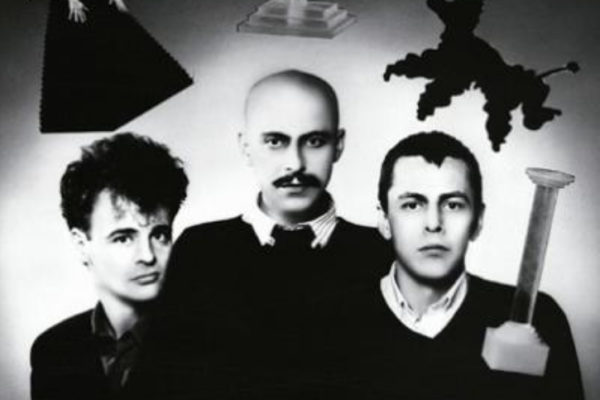 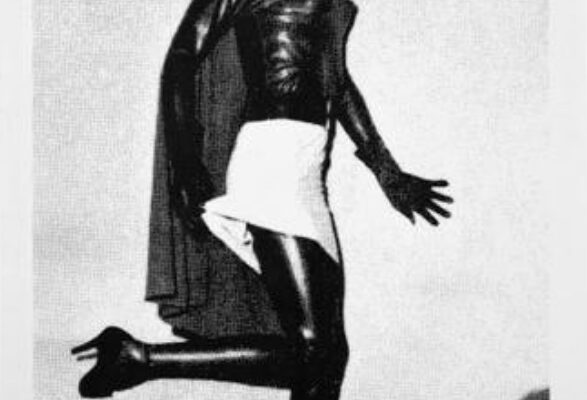 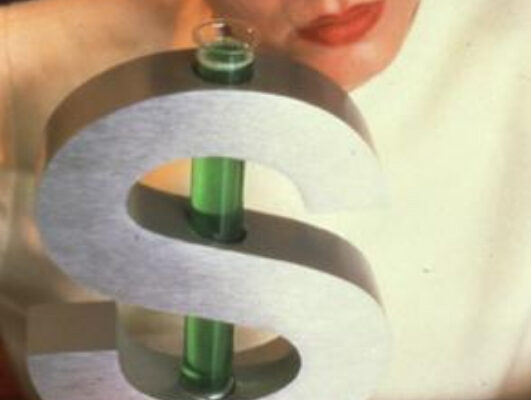 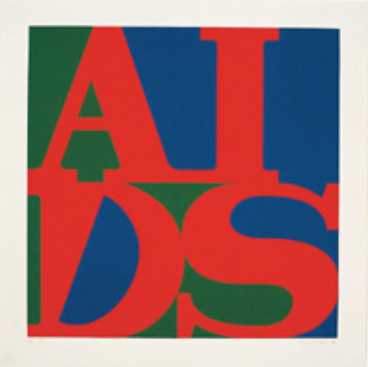 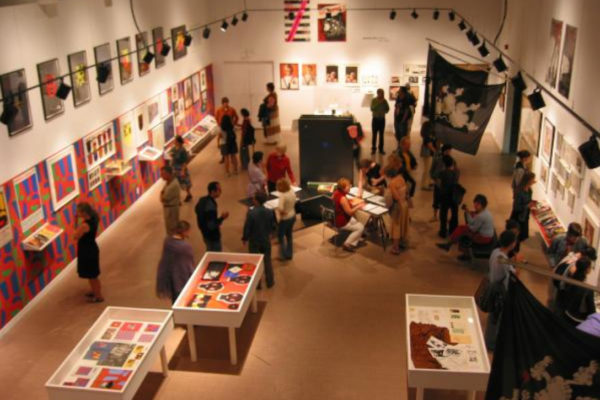