From the Background to the Foreground – The Photo Backdrop & Cultural Expression 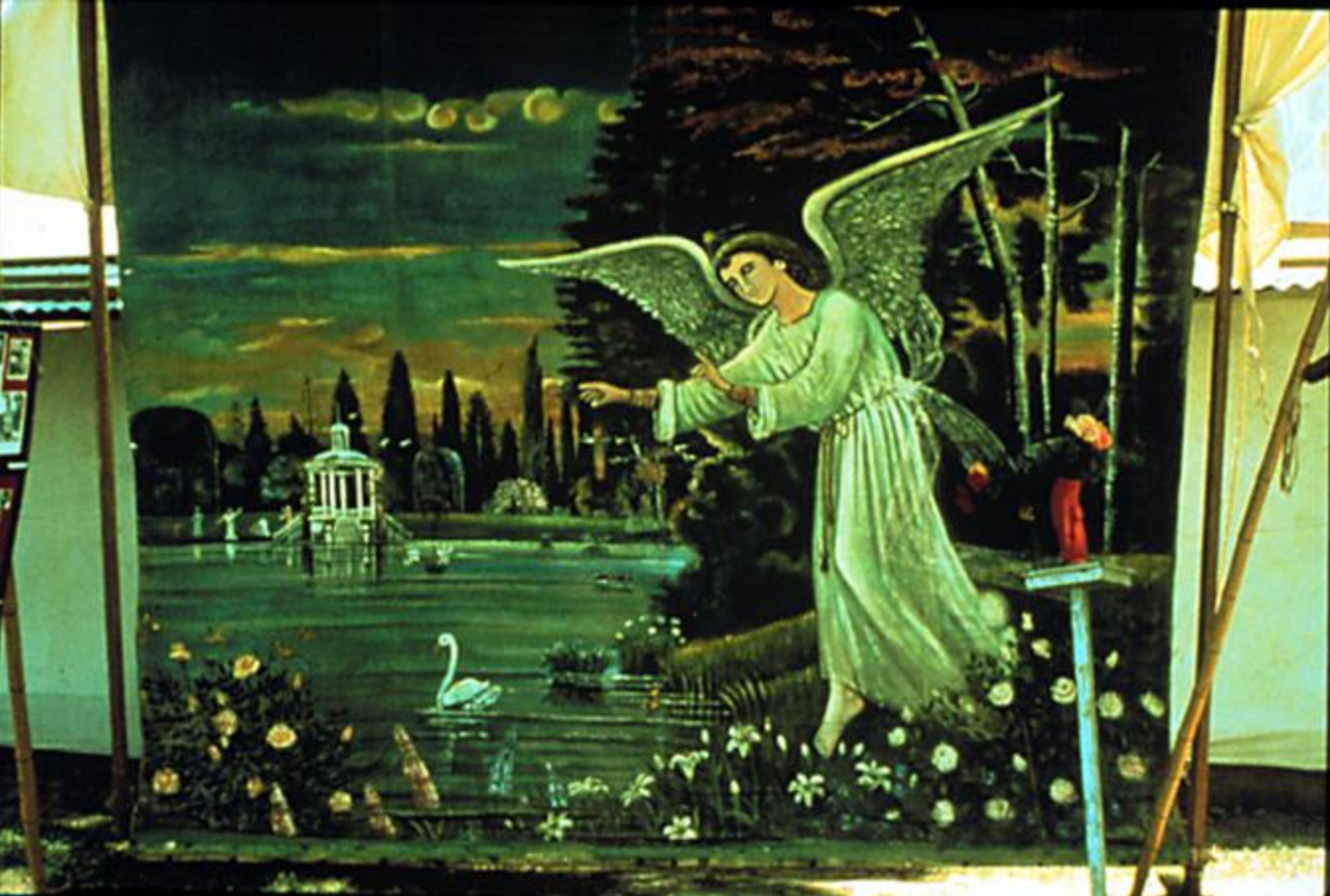 This vast exhibition incorporates hand-painted backdrops, photographs, and props related to commercial portrait photography in Africa, China and India, with additional material focused on Black and First Nations communities in the US, Guatemala and Mexico. Besides generating discussion around photographic portraiture, the project explores relationships among the fields of art, photography, ethnography and vernacular representations. The catalogue, which occupies the entire April 1997 issue of the periodical Afterimage, gathers new research and commentary by scholars such as Arjun Appadurai and Lucy Lippard.

The photo backdrop has been a dominant illusionistic and expressive device since the establishment of photographic portraiture in the 19th century. Accordingly, the historical scope of the selection covers the period 1880 to the present. Some of the material demonstrates transitions from colonial visual regimes to post-colonial conditions of self-representation. The juxtaposition of various media suggests how photographic realism is contained and sometimes contested in societies previously dominated by other forms of visual expression. Exhibition visitors are encouraged to bring their cameras and use the backdrops to make their own images.

Opening
For a nominal fee, visitors could have their portraits taken, in colour Polaroid, against the backdrops of their choice. The itinerant photographer was at MSVU Art Gallery on Sunday, 17 October from 1:00 to 2:30 pm, and at Dalhousie Art Gallery from 3:00 to 4:30 pm.

Lecture & Panel Discussion
Dr. Sheila Petty, Professor of Film Studies at the University of Regina, presented a lecture illustrated with clips on “Africa as Backdrop” in commercial cinema and television. The lecture was in Seton Academic Centre auditorium on Thursday, 28 October. Dr. Petty joined a public panel discussion on post-colonial issues arising from the exhibition, with Dalhousie University faculty, at Dalhousie Art Gallery on Sunday, 31 October.

Workshops
Both galleries scheduled photo portraiture workshops for children and youth during the exhibition. 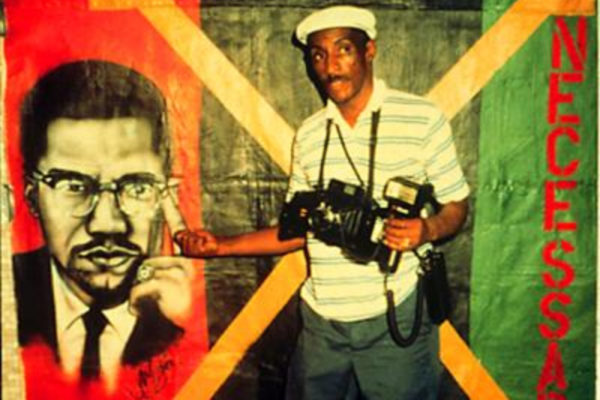 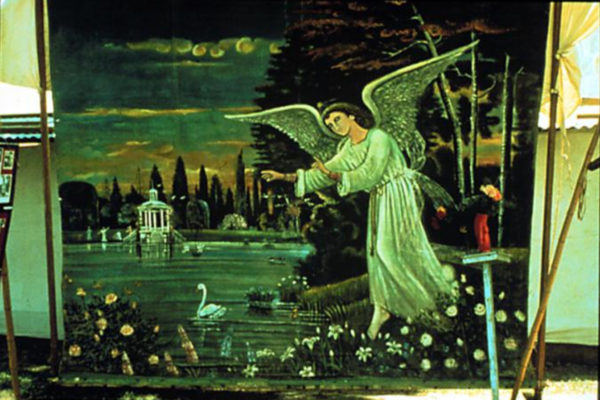