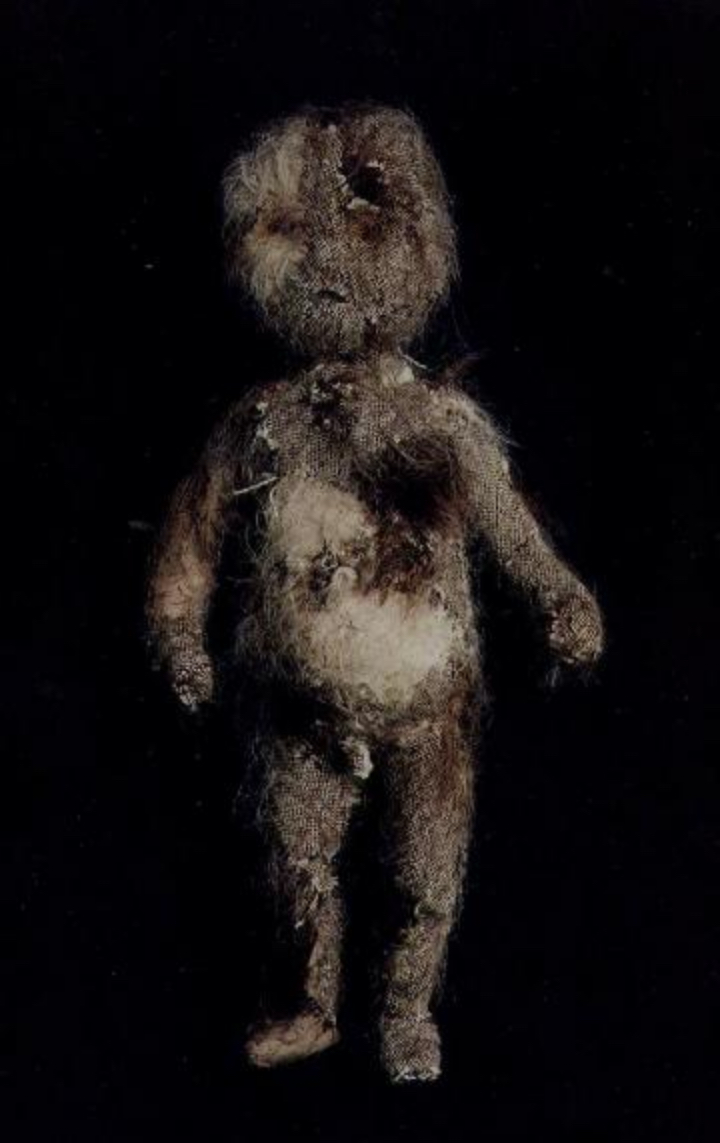 The term “skinjobs” comes from the film Bladerunner, in which it was used to characterize genetically engineered replicant beings. The revolt of the skinjobs in the film is comparable to the defiantly deviant spirit of the works in the exhibition, and to “the return of the repressed,” a feature of Gothic romance. The exhibition was timed to coincide with Gothic Spirits, Gothic Flesh, the Halifax conference of the International Gothic Association. 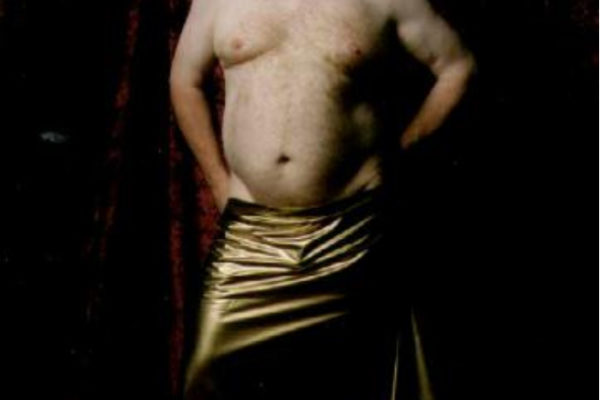 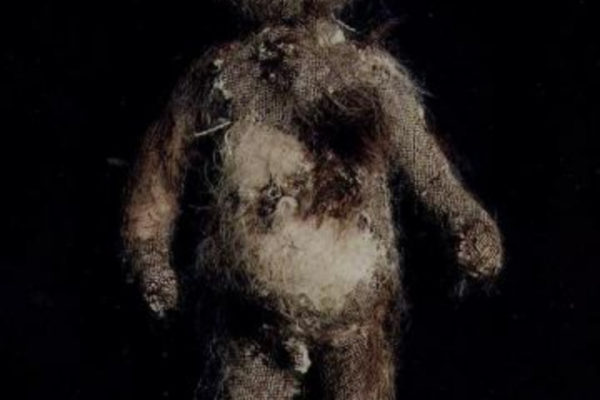