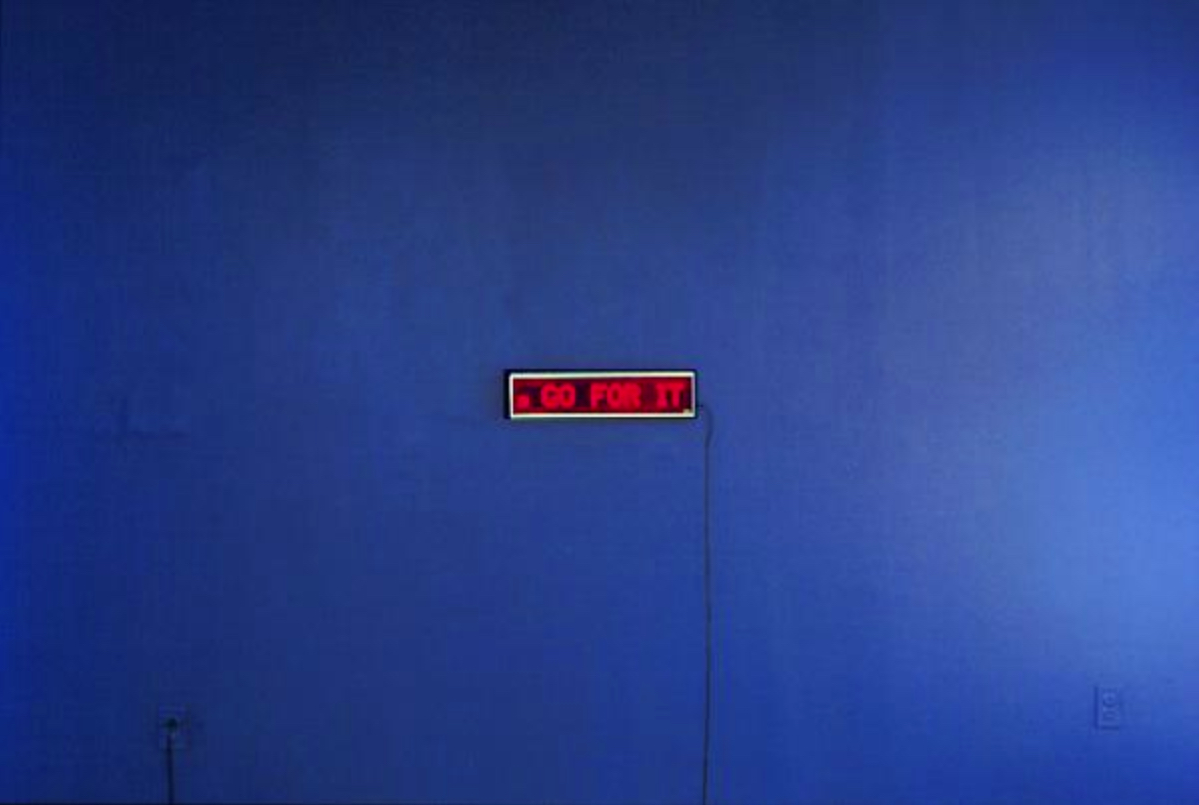 Conceived by Curatorial Assistant Carolyn Meili, this exhibition staged the residue of artists’ performances — once-mobile objects that reveal themselves in the mind of the beholder as other than what they are known empirically to be. Apart from a performance by Monique Moumblow at the opening and documentary videos during the show, spectators encountered objects that generate “situations” without further intervention by the artists. 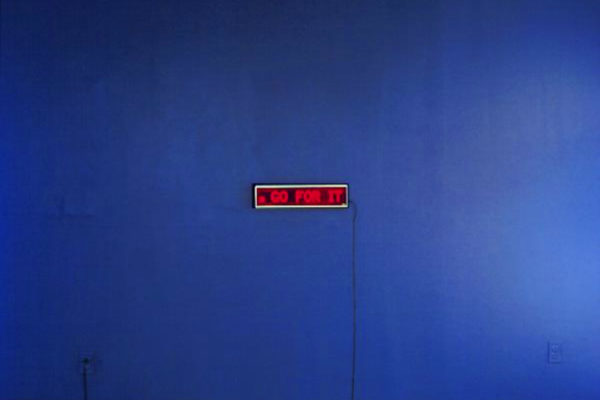