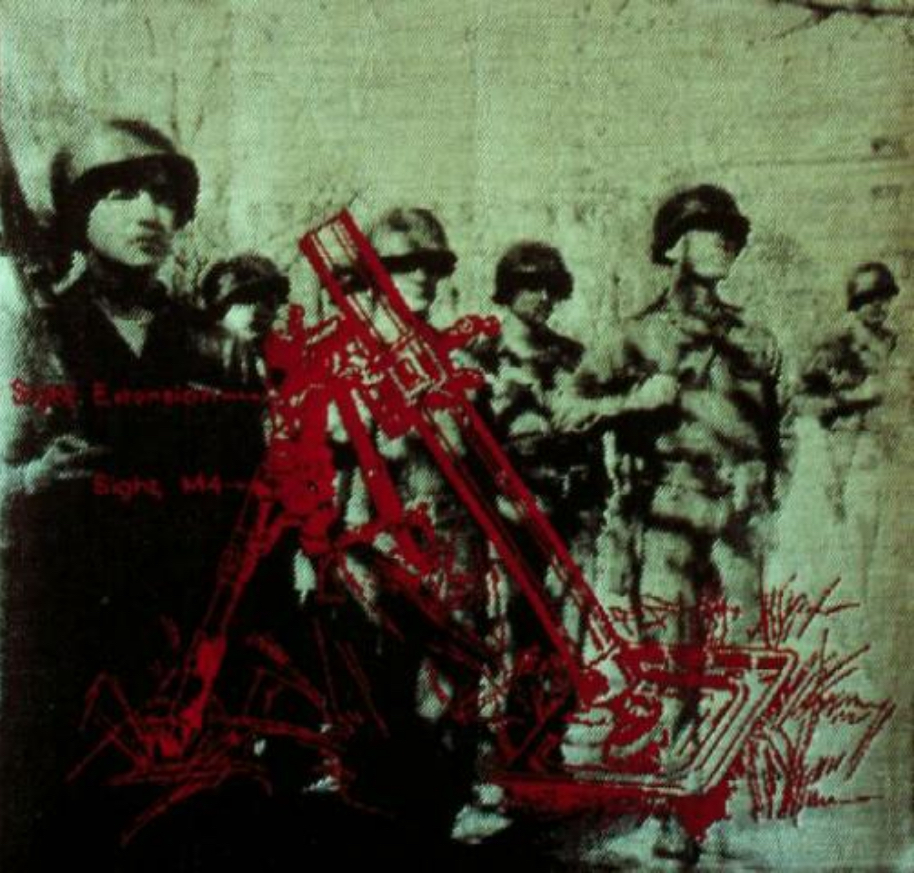 The first digital computer was modelled on the 19th-century jacquard weaving loom, which operated in binary mode with punch cards. Today, cardless computer-assisted looms are freeing weavers from the manual labour entailed by mechanical jacquard techniques. e-textiles includes works as large as 14 feet square that have been jacquard-woven at the specially equipped Centre des textiles contemporains. The technology enables artists to manipulate scanned images and also lets them harness “the errors that stop the machines.”

Opening Lecture
During the opening reception on Saturday, January 13, Louise Bérubé, organizer of the exhibition and director of the Centre des Textiles, gave a lecture on jacquard and the emergence of a new weaving language. 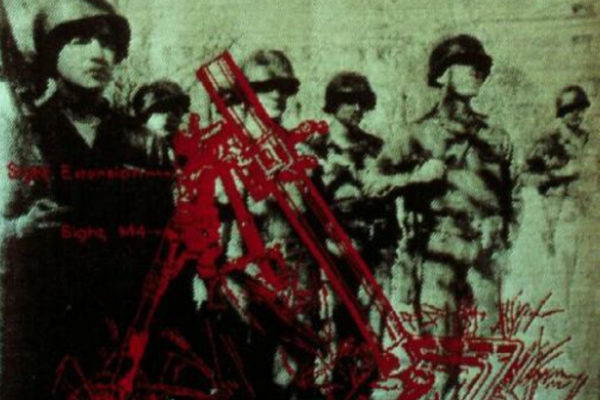 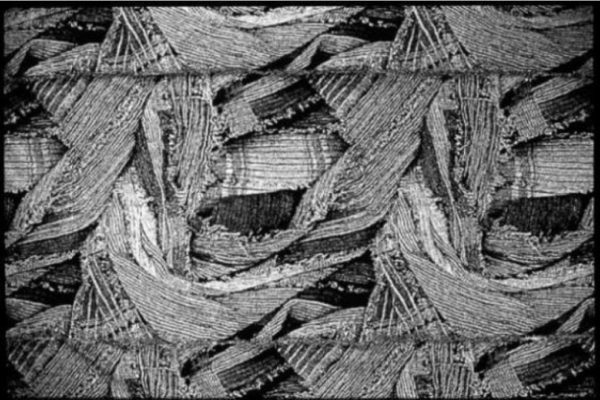