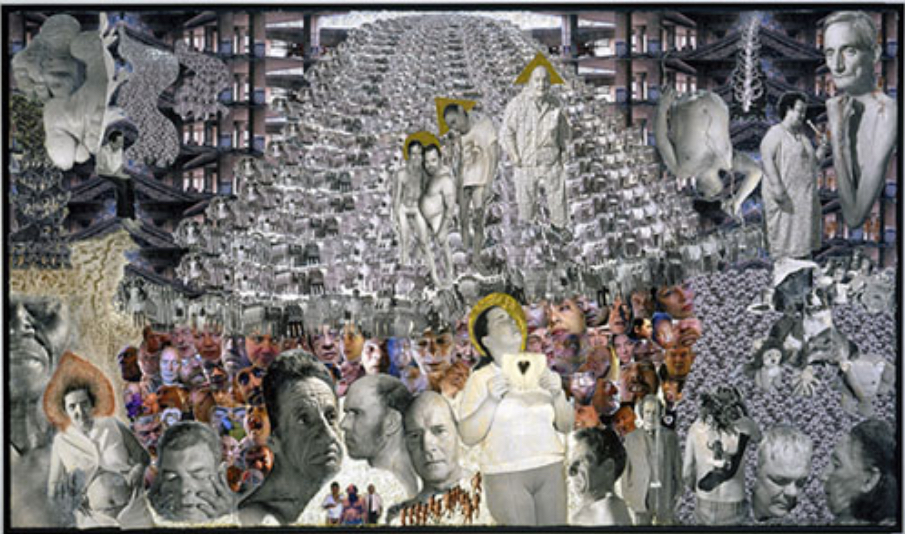 In her essay, Cultural Studies scholar Jackie Davis analyzes the Christian rhetoric that pervades much of Cumming’s video production, as well as the compositions of Prologue and Epilogue (2005).

Financial support from the Canada Council for the Arts is gratefully acknowledged. 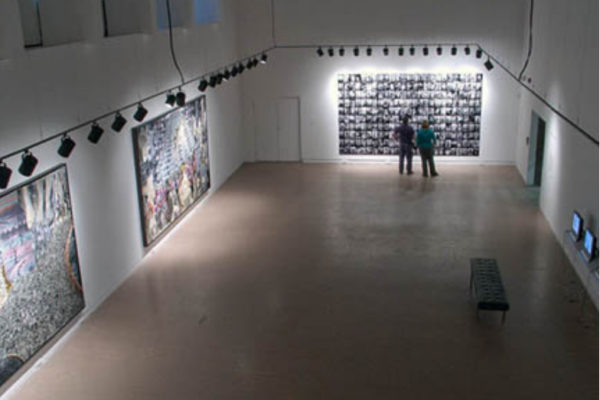 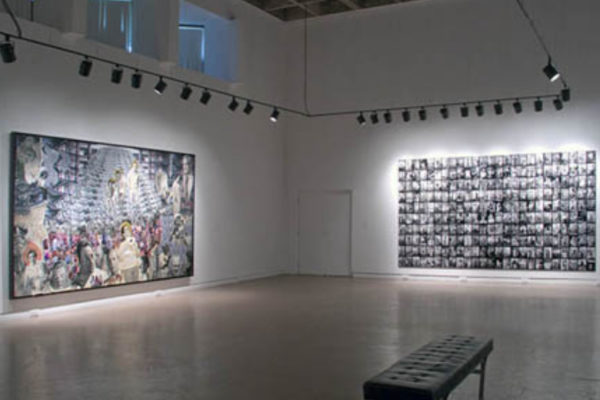 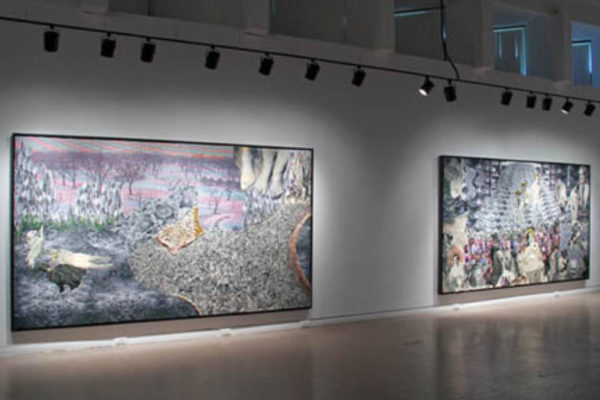 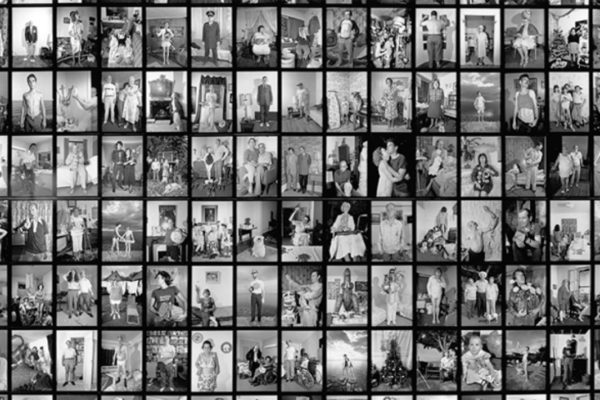 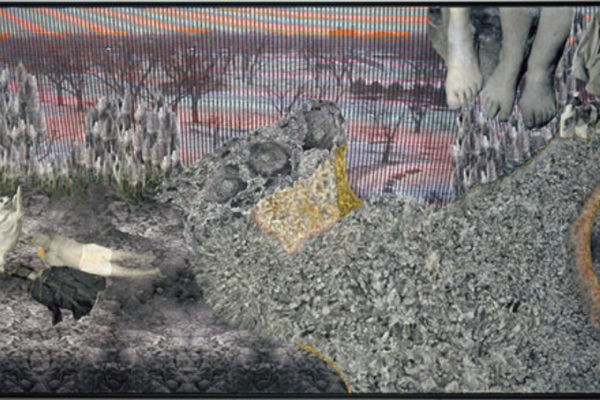 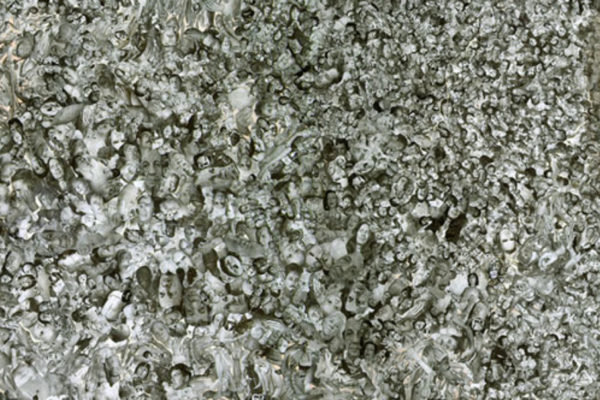 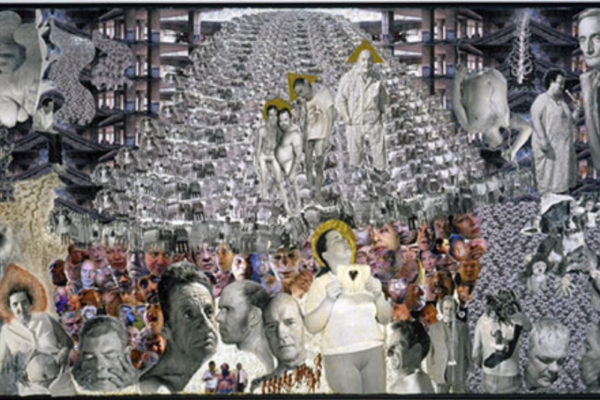 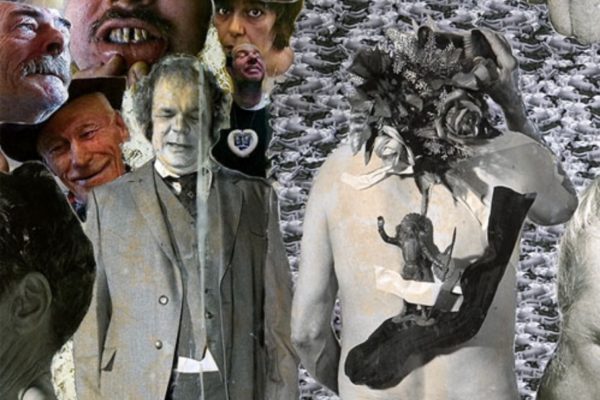 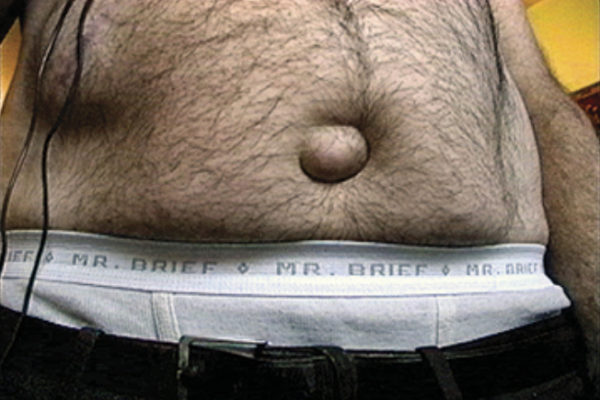