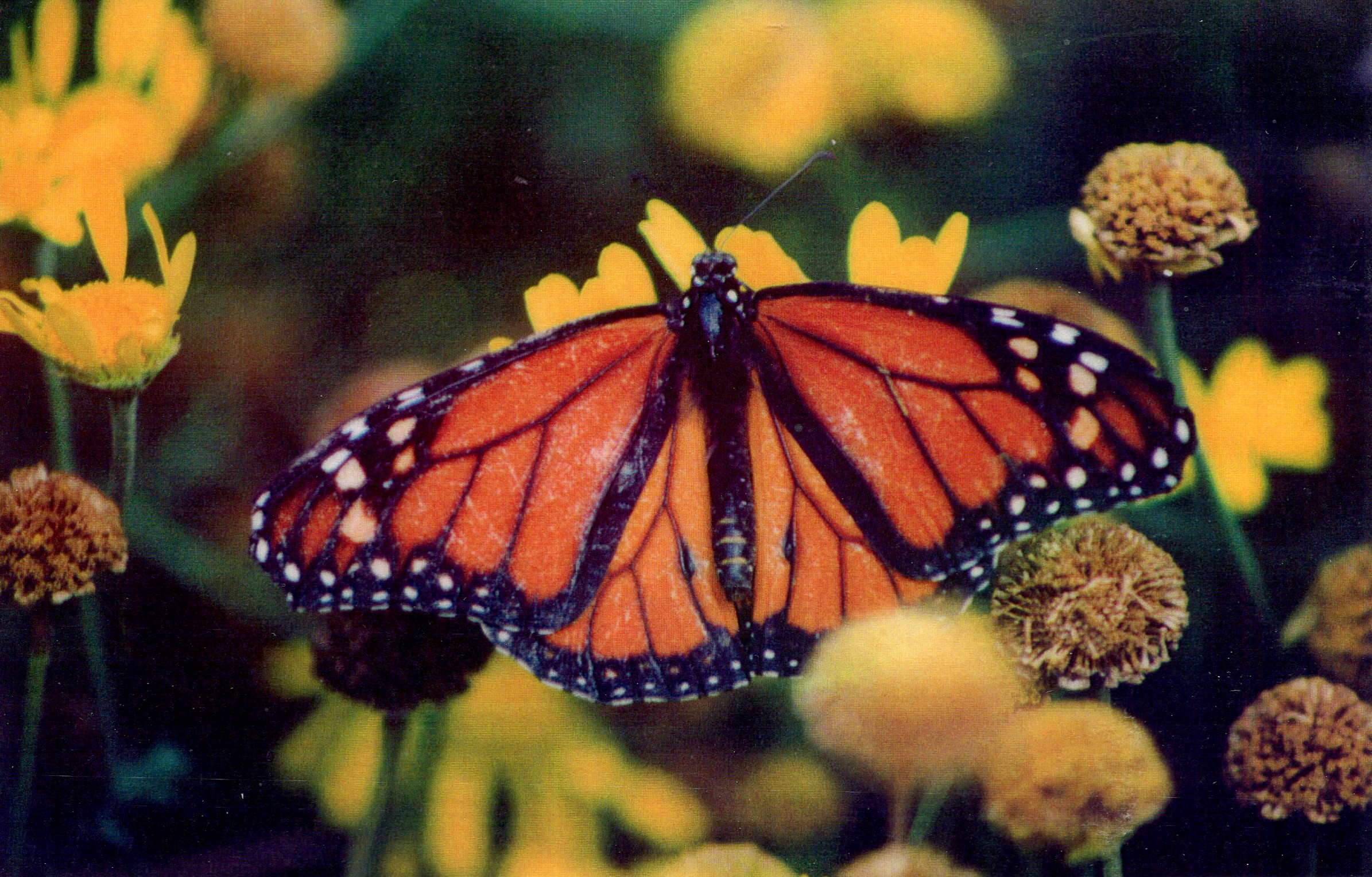 Inspired by his encounters with butterflies and their connection to medicine plants and healing, the late Mi’kmaw artist Mike MacDonald created butterfly gardens as spaces of care and coexistence. With tender attentiveness to the land and its inhabitants, MacDonald planted these gardens across the land known as Canada from 1995-2003. He also created a series of accompanying video works, using his documentation of the gardens and their butterflies. One of the first gardens was located on the Mount Saint Vincent University campus as part of the 1997 exhibition Digital Garden. Since 2019, MSVU Art Gallery has been in conversation with curator Lisa Myers and the Finding Flowers project, seeking to renew the quiet, contemplative nature of Mike’s work through revisiting and re-planting his original butterfly garden. Lisa Myers visited MSVU Art Gallery June 27-30 to begin the re-planting of the butterfly garden.

The garden planted in 1997 was located along a section of a retaining wall that borders the parking lot on the north side of Seton Academic Centre. The re-planted garden is adjacent to the duck pond, near the Art Gallery side entrance. For directions and location information, please see #2 on the map found on the Plan Your Visit page.

MSVU Art Gallery is seeking to create a collection of stories about Mike and his gardens. If you knew Mike or remember the original garden at MSVU, we would love to hear from you or see any images that you’d like to share. Please contact Gallery staff at art.gallery@msvu.ca to get in touch.

Mike MacDonald (1941-2006) was a Mi’kmaw artist born in Sydney, Nova Scotia. His self-taught practice focused on the environment and natural world, incorporating plants and animals in much of his work. He found inspiration in both his Indigenous ancestry and Western sources, drawing from science as well as traditional medicine and ethnobotany. His works have been featured in exhibitions across Turtle Island and worldwide. In 1994, he was awarded the prestigious Jack and Doris Shadbolt Prize from the Vancouver Institute for Visual Arts and in 2000 he received the first Aboriginal Achievement Award for New Media presented at the Toronto imagiNATIVE Festival.

Lisa Myers is an independent curator, artist and Assistant Professor in the Faculty of Environmental and Urban Change at York University. She is currently co-leading an interdisciplinary research project with ecologist Dr Sheila Colla considering wild pollinators, ecology, and art, wherein Myers has focused on the gardens by the late Mi’kmaw artist Mike MacDonald. Myers is working towards a retrospective of MacDonald’s artwork to open at the Kitchener-Waterloo Art Gallery in the summer of 2022. She has an MFA in Criticism and Curatorial practice from OCAD University, is Port Severn based and is a member of Beausoleil First Nation. 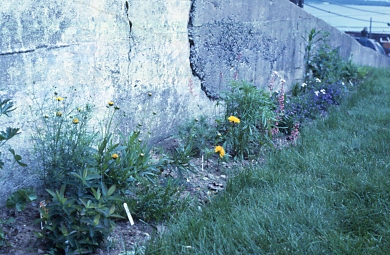 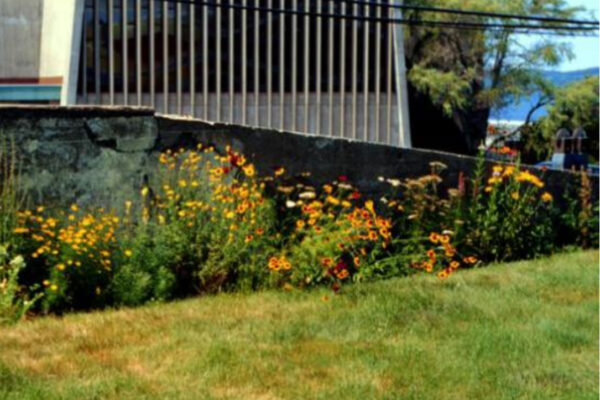 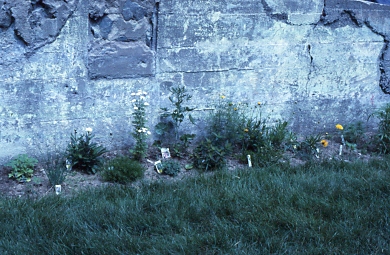 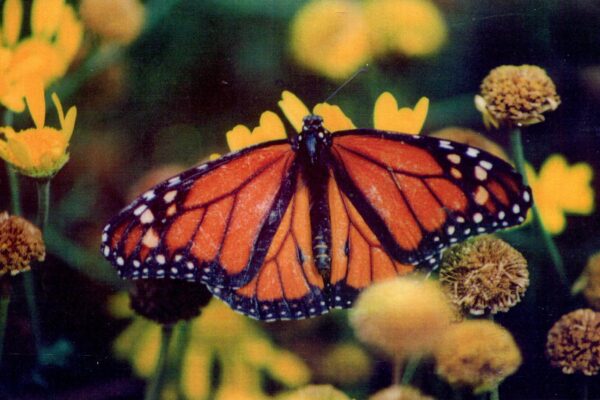 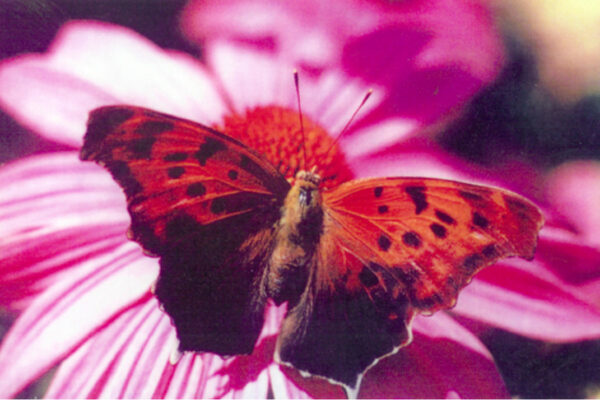 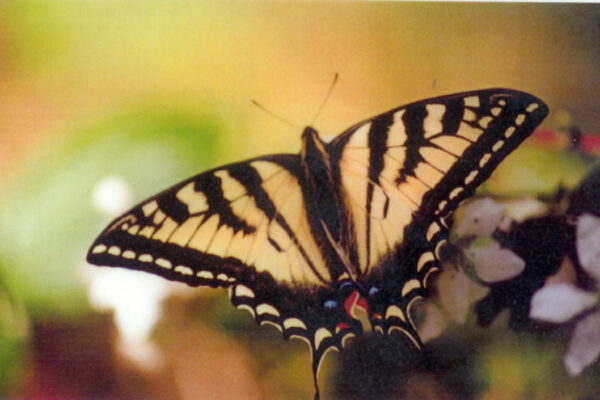 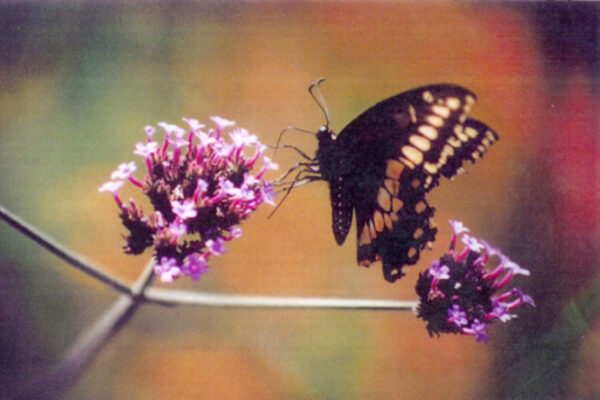 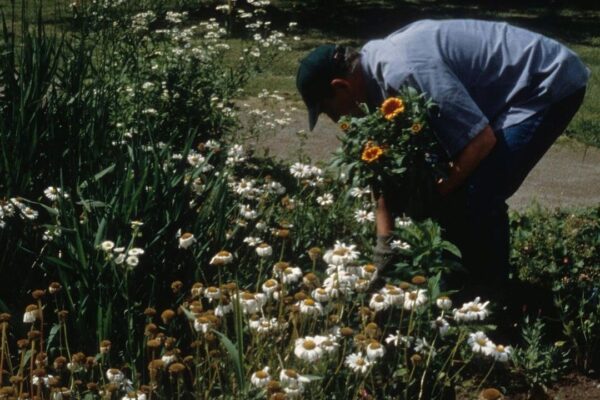