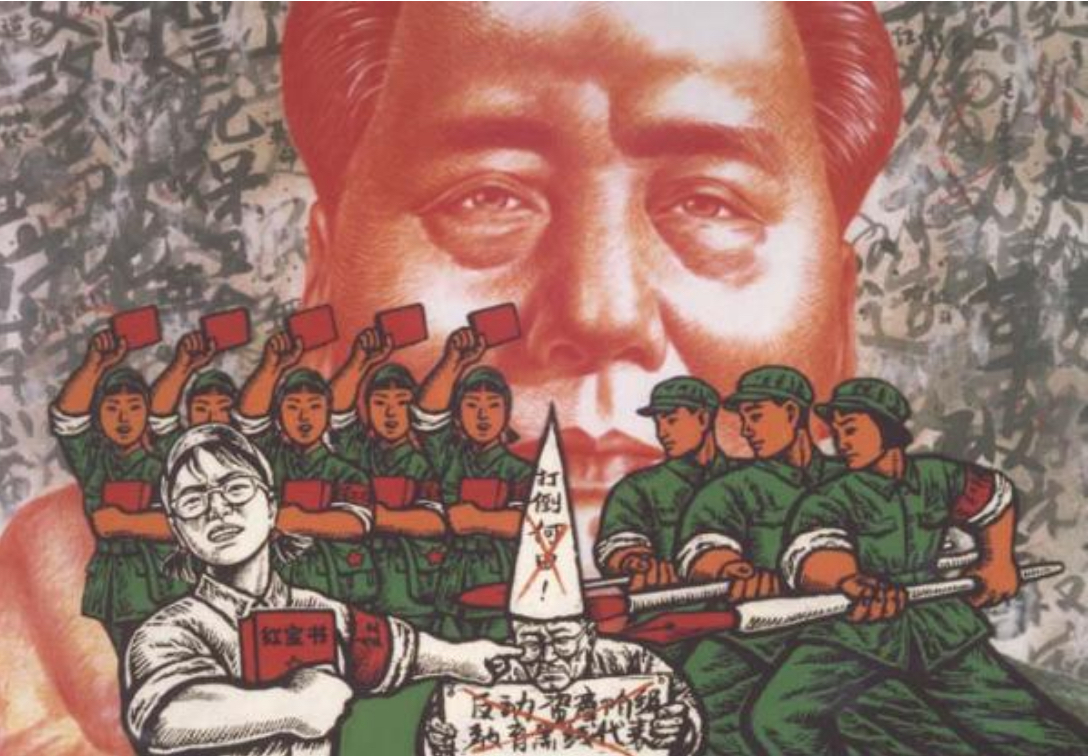 In June 1989, people around the world watched in horror as news footage showed Chinese government troops opening fire on demonstrators in Beijing’s Tianamen Square. Shui-Bo Wang was 28 when he took part in those protests. Today, he is a filmmaker in Montreal and his biographical animated film Sunrise Over Tianamen Square was nominated for an Academy Award in 1999. The film and the drawings that went into its making are the subjects of this exhibition.

Wang’s story is the story of modern China as he chronicles his family history from the formation of the Chinese Communist Party through events leading up to the pro-democracy movement. Through a collage of original artwork, archival and family photographs, Wang’s documentary traces his growing disenchantment with Party ideology and his struggle to formulate a new artistic vision.

Dissident Cinema?
Chinese expatriate George Quan and Media Arts professor Bruce Barber discuss the film in the context of recent Chinese history and artistic activism. Join the discussion in the gallery and meet the speakers over coffee on Sunday, February 16, at 3:00pm. 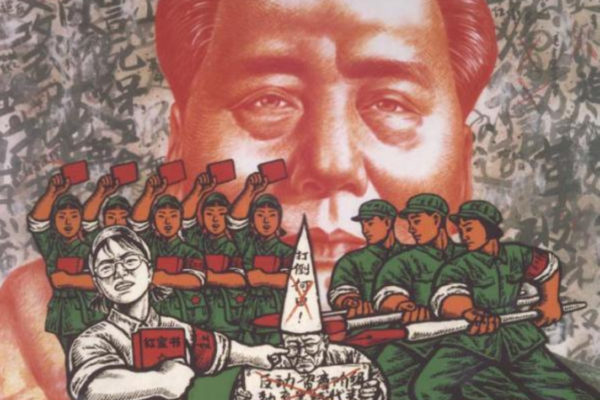 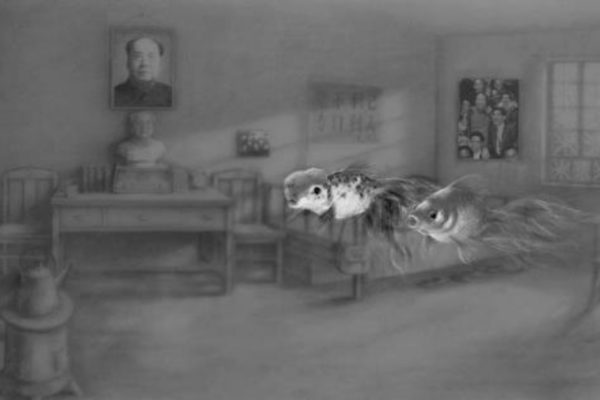 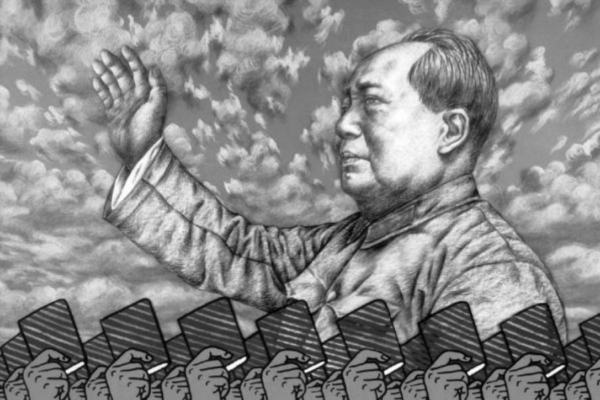