My Friend Told Me That I Had Carried Too Many Stones 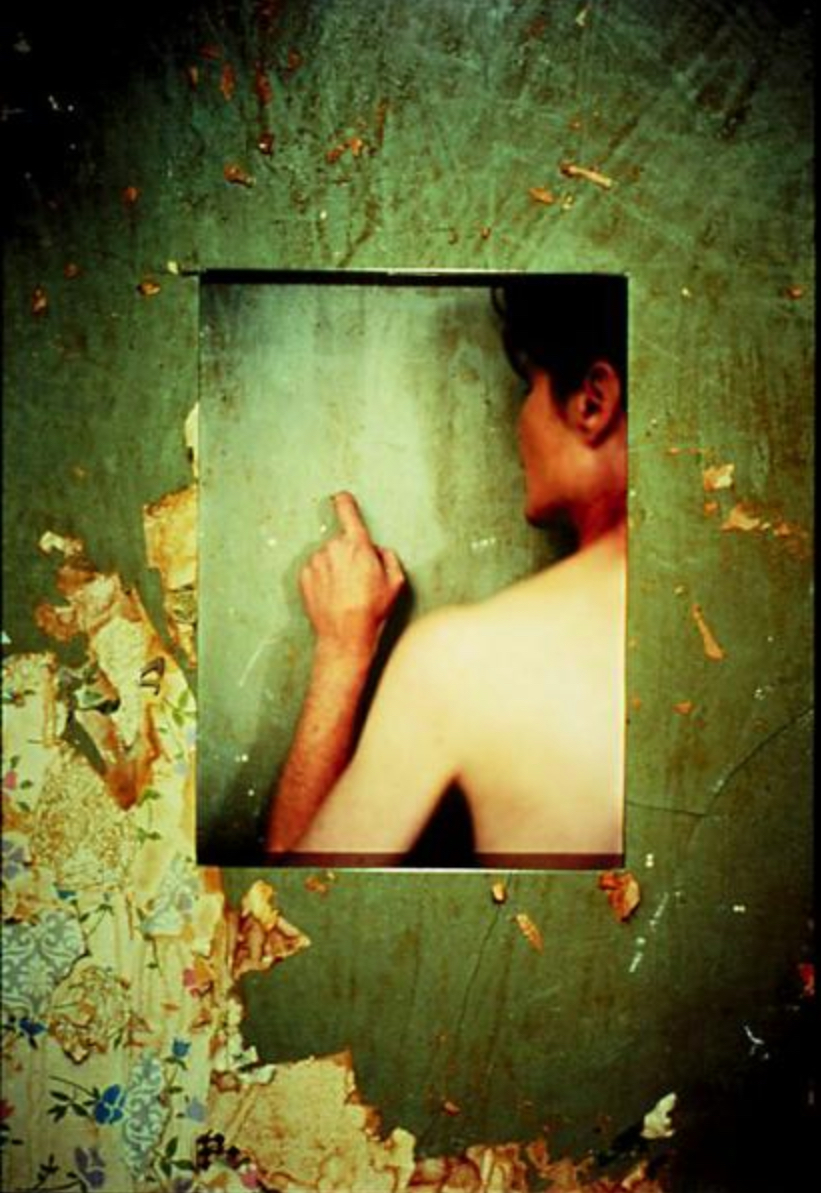 A major proponent of women’s artmaking in the 1970s, Lake gave a well-attended talk on the new work. 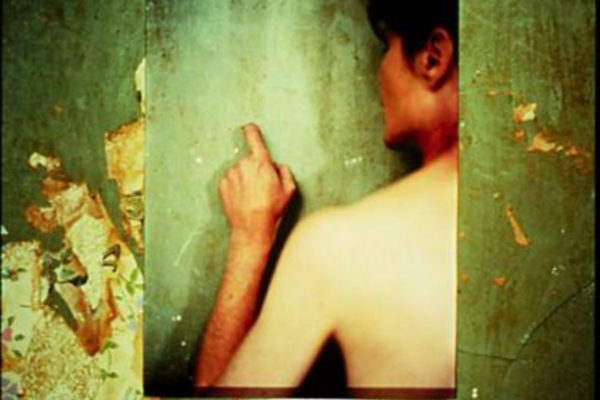