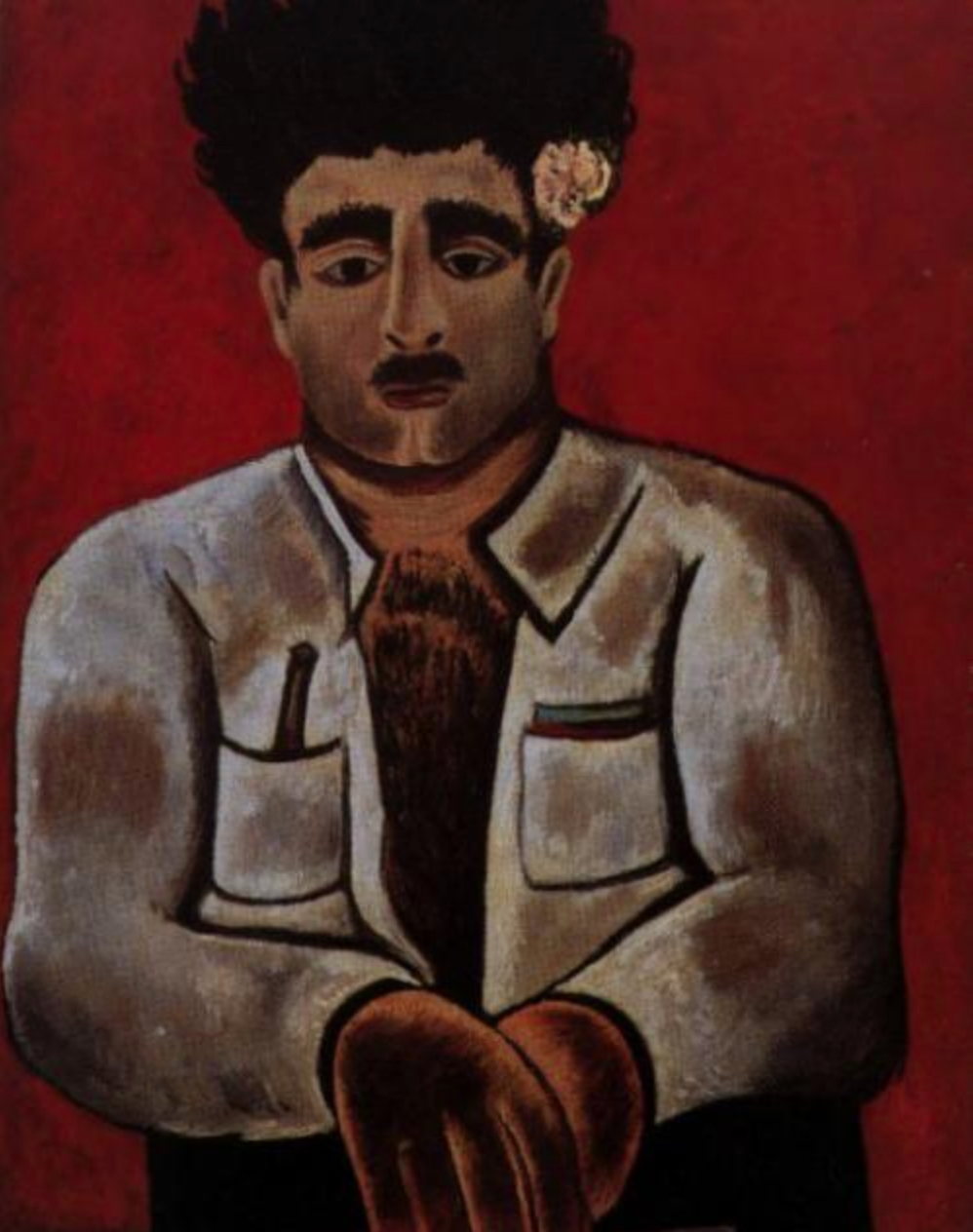 Hartley was perhaps the most important North American modernist of the first half of the 20th century. This exhibition, organized by Gerald Ferguson, brought together for the first time the drawings and paintings which Hartley did in Nova Scotia as well as the significant drawings and paintings he did about this province after he returned to the United States. This work was based on two periods he spent in 1935 and 1936 with the Mason family in the Lunenburg County fishing community of Eastern Points. Their isolated existence and dangerous occupation is revealed in paintings expressing the artist’s immense grief at the tragic drownings of the Mason sons. 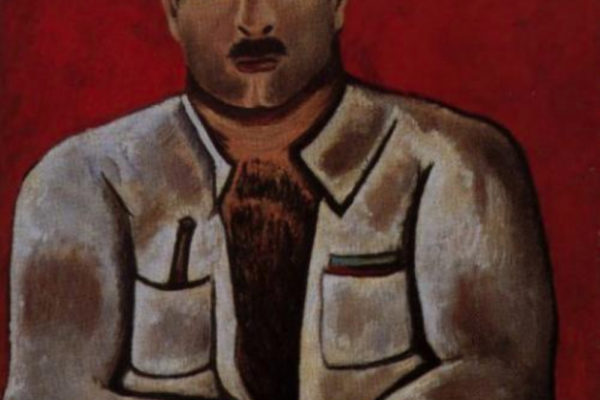 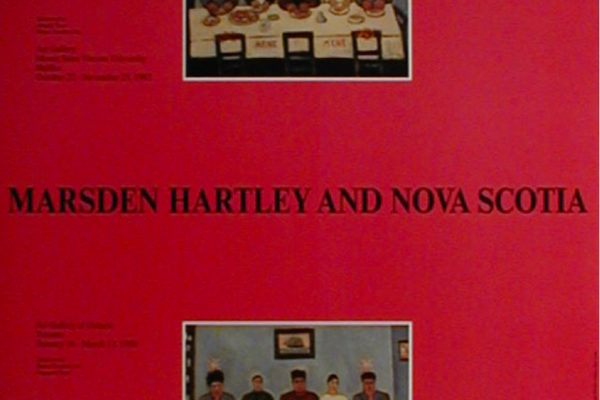