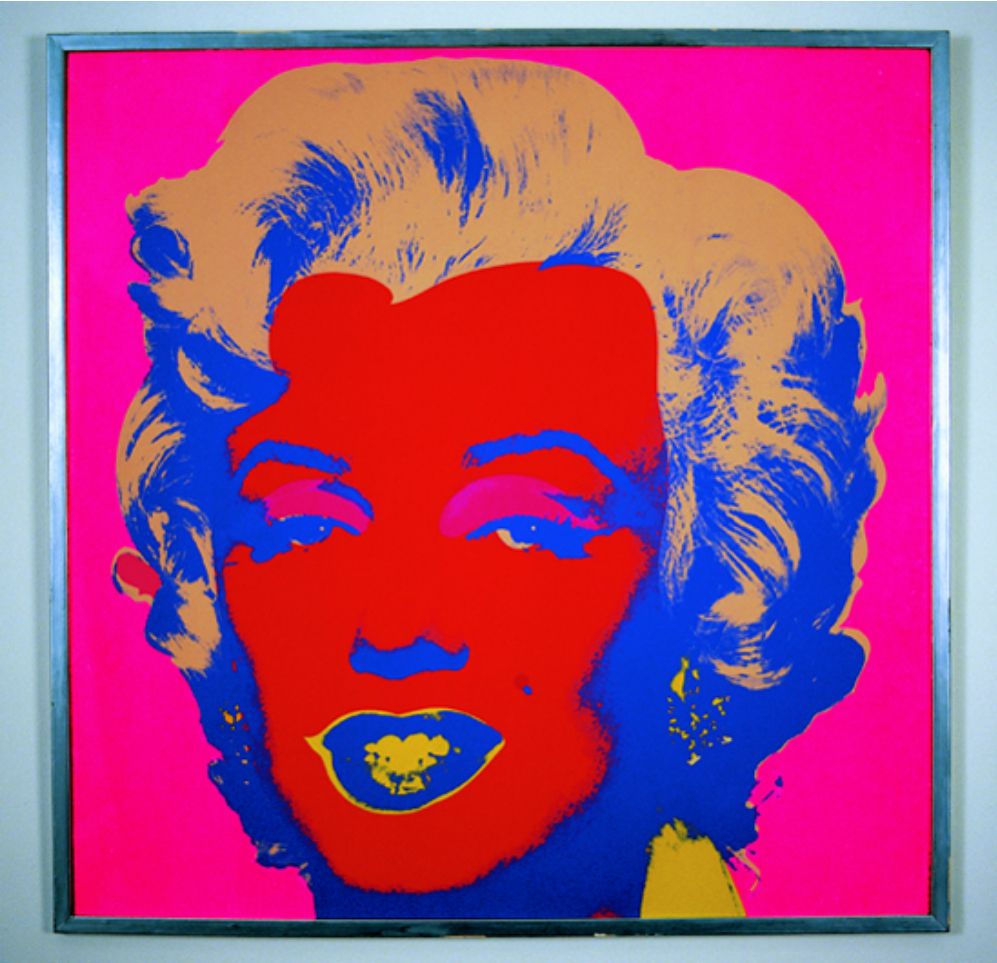 Like a Candle 1998 is an edition of wax figures (with wicks) of Princess Diana, fabricated by Halifax artist Catherine Jones. The figures, some of which were burned as votives on the anniversary of Diana’s death, appear alongside the iconic Warhol screenprint Marilyn Monroe 1967. Like much of Andy Warhol’s production, this exhibition articulates themes of celebrity and death as relayed in media culture. 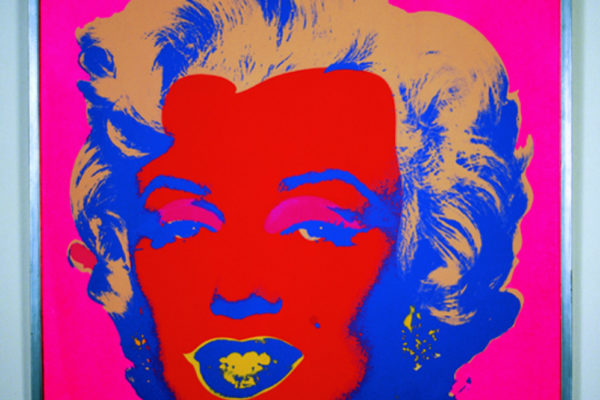 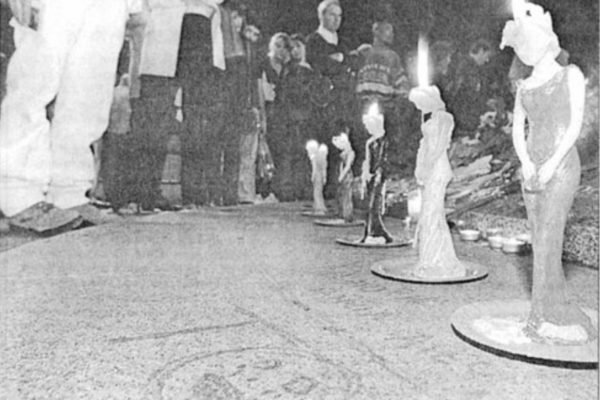