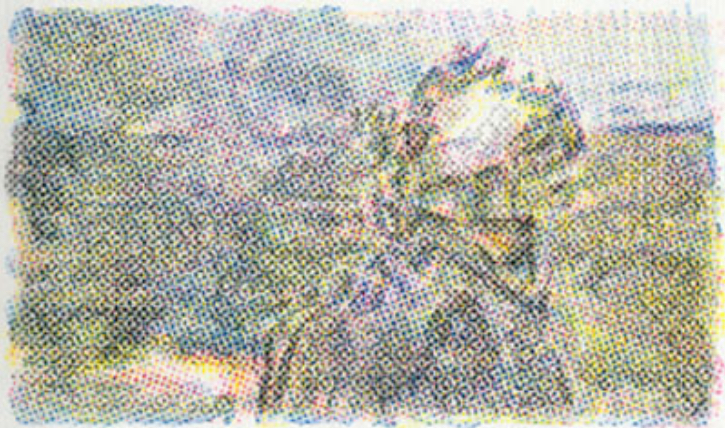 In the second instalment of the For Example series, single works by three artists reveal stages of their respective production processes. Inspired by the idea of “The Thing Before The Thing”, the exhibition consists of preliminary drawings, animation cells and contact sheets. Stephen Andrews (Toronto) exhibits the hundreds of crayon-on-parchment drawings that make up his animated DVD The Quick and The Dead. Charles Goldman (New York) is represented by six contact sheets from his Mixtape series. Ingrid Koenig (Vancouver) presents two large drawings that are covered with hand-drawn research images. Each of the three vitrine installations opens a window into the artists’ working process, while retaining the authority of an autonomous work of art. 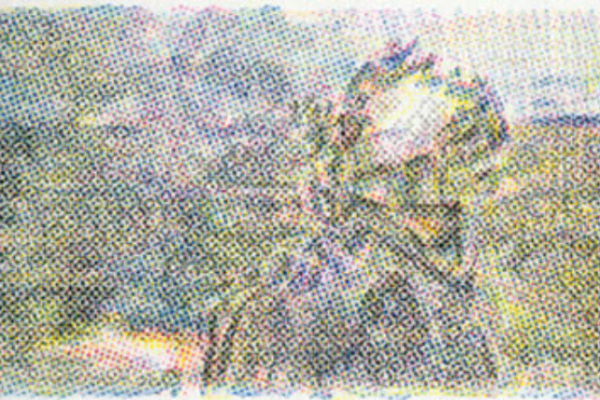 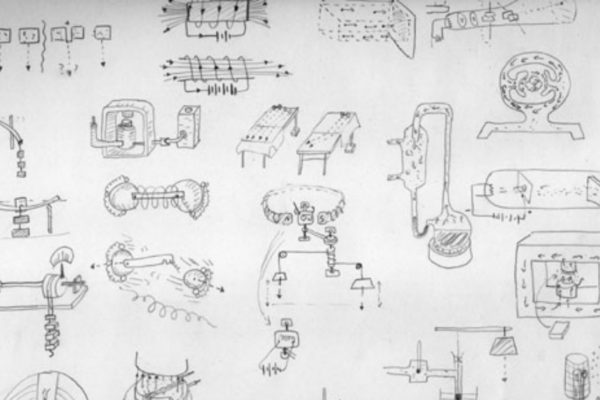 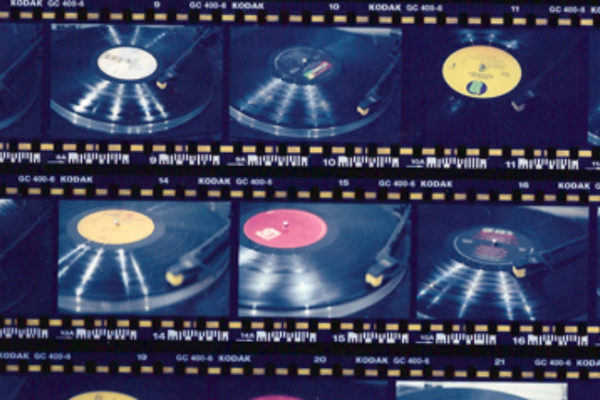