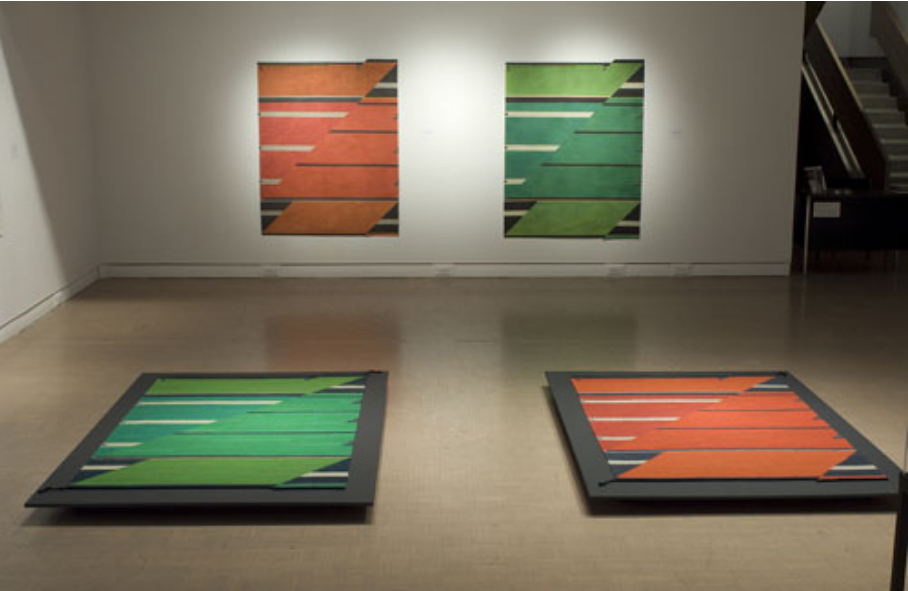 Suzanne Swannie is a Halifax-based designer and weaver who creates functional textiles, tapestries and large architectural installations for private and public environments. She also weaves pictorial tapestries and is known for unique fabric constructions such as the gallery installation Repassage. Both the woven works and the constructions display the “Danish Modern” principle of repetition of modular units as a means of generating surfaces and structures with a typical emphasis on rich colour harmonies.

Swannie’s integrated sensibility—the legacy of her Scandinavian training—allows her to move adroitly between industry, craft and the art world, gaining from each, apologizing to none. The retrospective selection includes tapestry works from the 1970s; pieced and appliqueed wall textiles created in collaboration with the Mi’kmaq women of Eskasoni Reserve (1977-1980); production household textiles (1980s); the creased-silk installation Repassage (1986); subsequent tapestry carpets and their paper studies (1990s, 2000s); and the major figurative tapestry triptych completed in 2007. 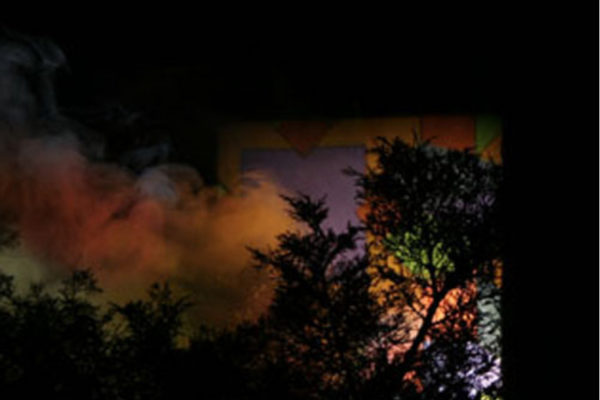 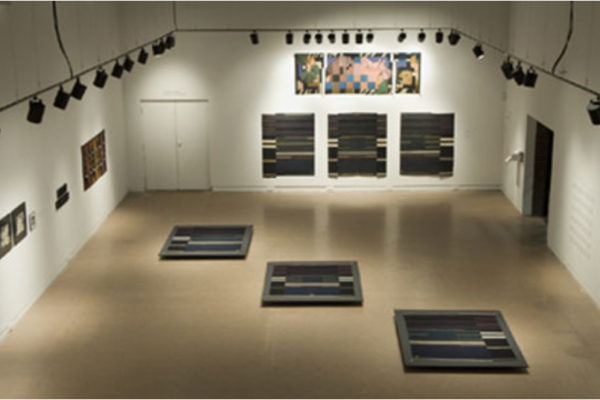 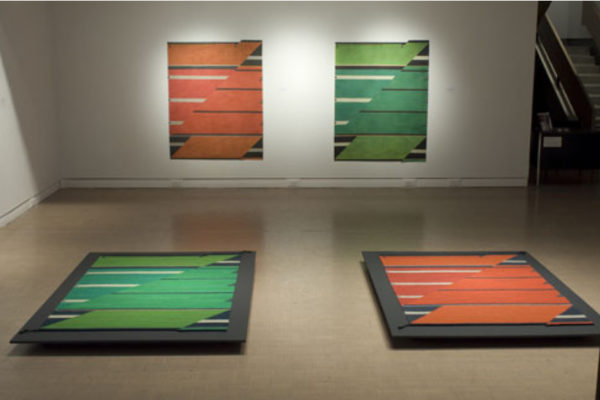 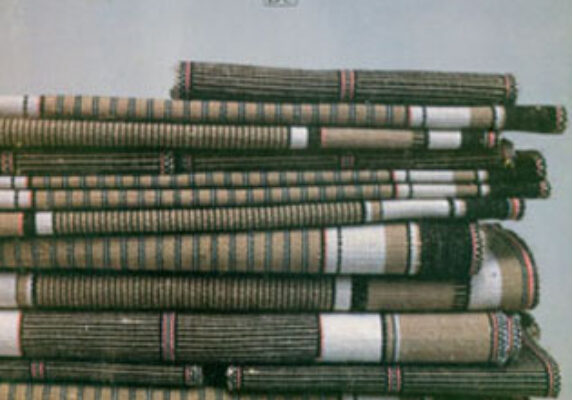 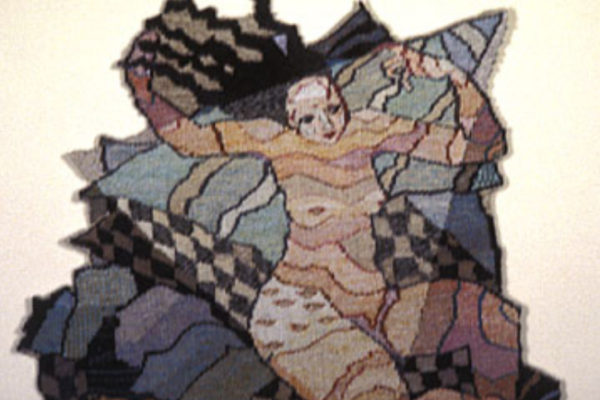 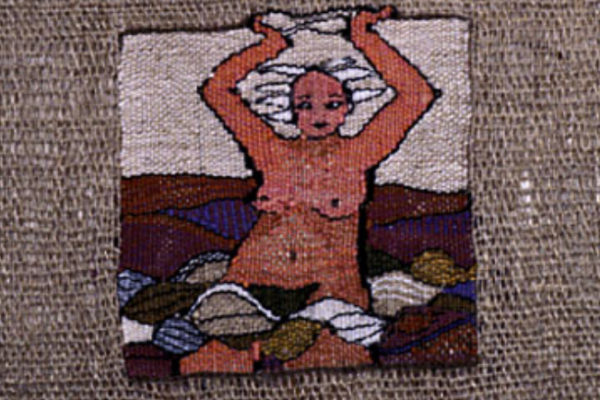 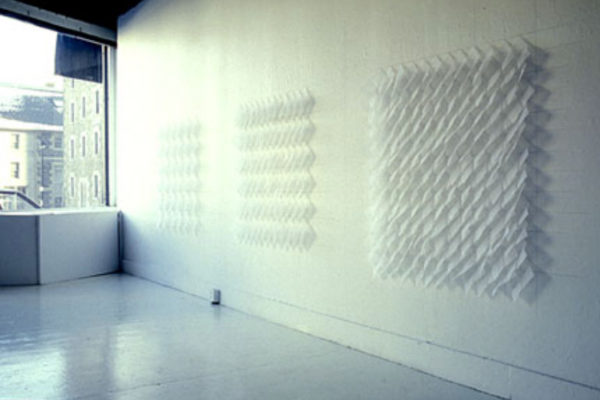 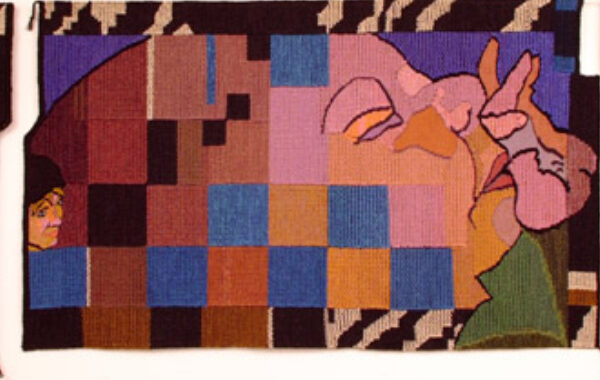