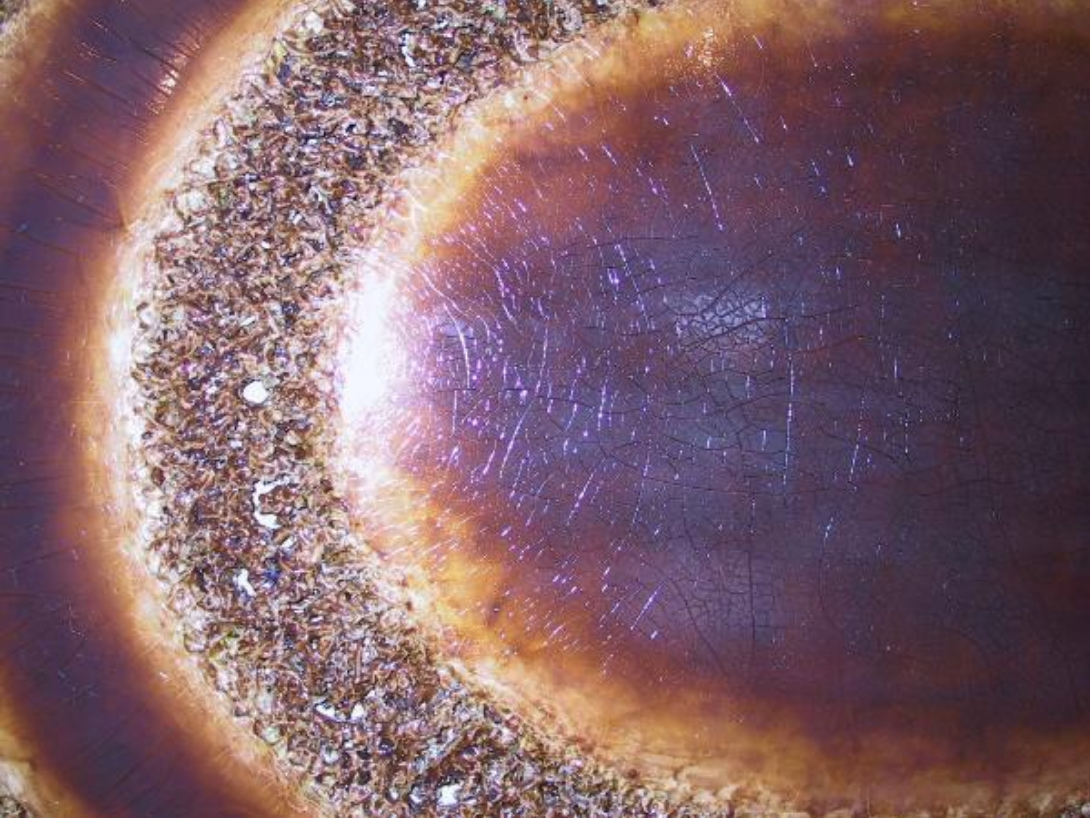 The turning point in the Saskatchewan-born Syverson’s life came when he befriended the American modernist Barnett Newman at Emma Lake in 1959. By 1962, he was painting in New York and, by 1964, he had participated in the 14th Annual Guggenheim International Awards exhibition. Like his fellow expatriates Robert Murray, Michael Snow and Joyce Wieland, Syverson achieved recognition in his homeland by building a career in New York. But, like some of his American colleagues, he sought relief from city life in Cape Breton. Syverson has lived permanently in the village of Cape North since 1976.

The monumental shaped paintings of the 1980s and ’90s are luminous, monochromatic fields, often pierced in the centre and bounded by built-up edges resembling torn flesh. The smaller, more recent works are composed of wrapped and painted alder twigs woven with visceral effect onto stretchers turned canvas-side to wall. Syverson invents within a rigorously reductive paradigm. He achieves dimension without illusionism, figure-ground relationships without painting figures on a background, and expressive content without recourse to gestural brushwork or depiction. 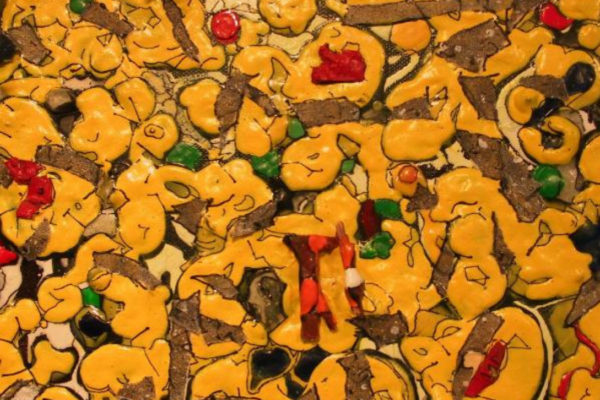 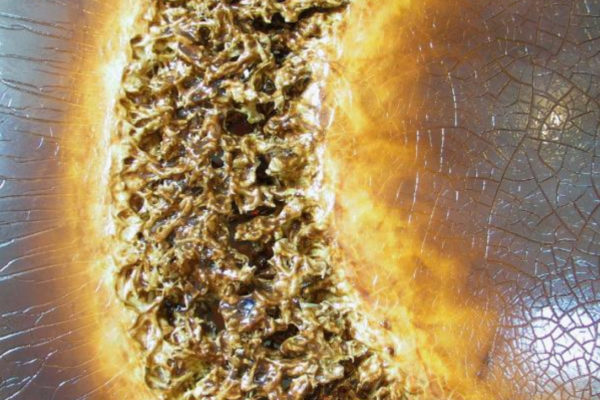 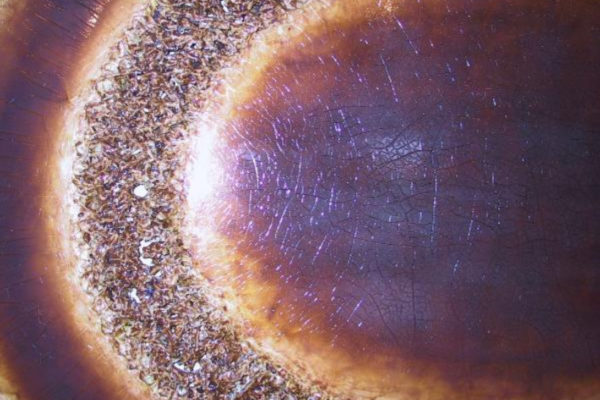